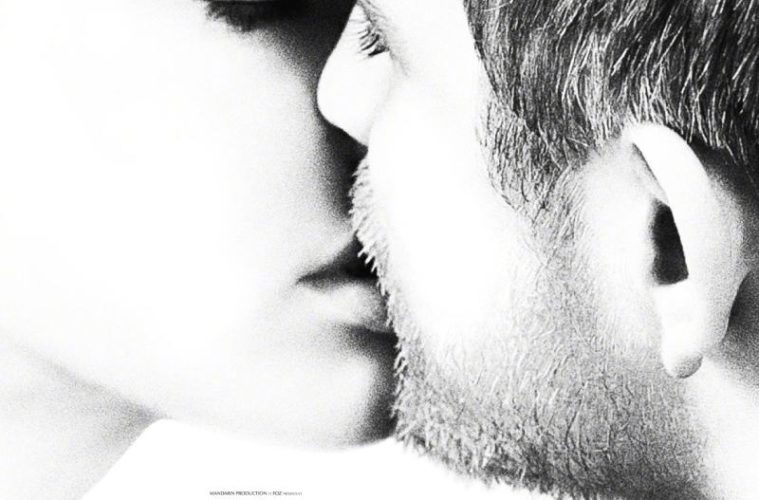 L’amant double is the sort of film you wouldn’t mind seeing Roman Polanski take a stab at. Shot in chic but soulless Parisian interiors, it’s the type of thing that controversial figure tends to relish: all claustrophobia, body horror and pseudo Freudian sexual nightmares. Instead it’s in the hands of its writer-director François Ozon, who never quite manages to lift his material above the realm of psychosexual camp. Then again, perhaps his aim isn’t any higher. It’s the story of a beautiful young woman who loses herself in an erotic love triangle with a pair of opposing twins, both of whom are psychoanalysts. Depending on what you’re into, it’s about as fun as that sounds.

Ozon is not new to such things. The director of Swimming Pool and Young & Beautiful does enjoy underscoring his films with frothy eroticism, but there are some ickier forces at work here. We might even have mentioned the great David Cronnenberg in that opening paragraph were it not for the fact that he already did have a stab at similar material, with Dead Ringers almost three decades ago. Ozon could have easily had that great film in mind when he decided to open L’amant double with an audacious close up of the inside of a vagina, seen through a gynecologist’s speculum.

It turns out to be the private part of Chloé (Marine Vacth, channeling Binoche), a chic, wafer thin, short black haired Parisian who made good money as a model a few years back and has recently taken a job watching over the exhibitions at a contemporary art gallery. She starts to see a dashing, sensitive shrink named Paul (Jérémie Renier) and their doctor/patient relationship quickly turns into a romance. But then one day she accidentally runs into Paul’s estranged twin brother Louis, who is physically identical but the more dominant half (a concept that will be obsessed over for the rest of the film). Chloé and Louis become rampant lovers and eroticism soon takes over the screen, to the point that even the art exhibitions she watches over seem to be getting her more hot and bothered. Poor old vanilla Paul is in danger of becoming a thing of the past.

One can certainly hear the faint echoes of Hitchcock (namely Vertigo) in L’amant double’s world of doppelgangers, art galleries, and subconscious desire but the dialogue is probably closer to that of cheap novellas: “When you look at me that way, I feel I exist,” a professional actor actually says at one point. Indeed, it’s difficult to know just how serious this is all meant to be. Then again, camp only really works when the level of intention is difficult to decipher.

L’amant double premiered at the Cannes Film Festival. See our coverage below.