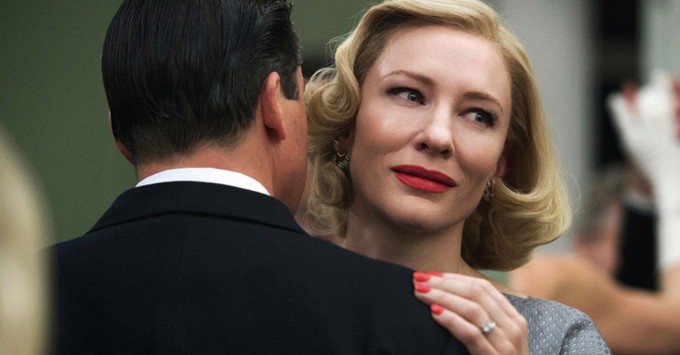 The competition line-up for our most-anticipated cinema-related event of the year has arrived. With a jury headed up by Joel and Ethan Coen, early this morning, the 2015 Cannes Film Festival announced their slate.

Considering there is a max of 20 allowed, we expect at least three more premieres to be unveiled, but so far they include Todd Haynes‘ Carol, Justin Kurzel‘s Macbeth, Yorgos Lanthimos‘ The Lobster, Paolo Sorrentino‘s Youth, Joachim Trier‘s Louder Than Bombs, Gus Van Sant‘s Sea of Trees, Denis Villeneuve‘s Sicario, as well as the next highly anticipated films from Jia Zhangke and Hou Hsiao-Hsien.

Alongside Mad Max: Fury Road and the opening film, Standing Tall, the out of competition slate has been filled out by Woody Allen‘s Irrational Man and two animations: Pixar’s Inside Out and Mark Osborne‘s The Little Prince. In the Un Certain Regard section we have new films from Corneliu Porumboiu and Kiyoshi Kurosawa, while Natalie Portman‘s directorial debut, A Tale lf Love and Darkness, will also stop by the festival. Check out the line-up thus far below, with new images when available, and see our complete coverage here.

Louder Than Bombs (via Montages) Cannes kicks off on May 13th and runs through the 24th. Follow our complete coverage here.