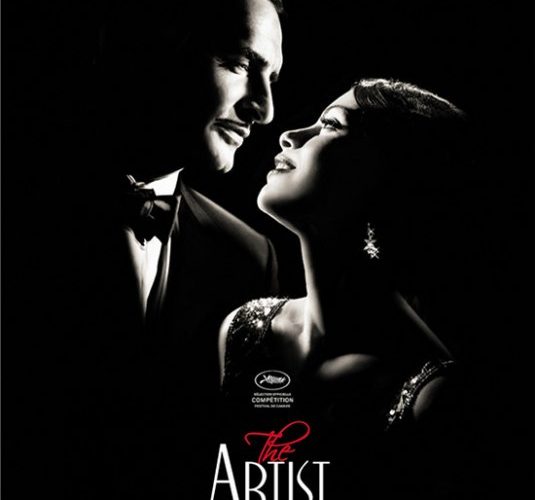 The first major acquisition at Cannes was for Michel Hazanavicius’ black-and-white silent film The Artist. The Weinstein Company recently picked up the drama starring Jean Dujardin, Berenice Bejo, John Goodman, James Cromwell, Missi Pyle and Penelope Ann Miller. While the appeal is obviously limited, I think it is fascinating that such an ambitious project was created. The film follows “the last great silent movie star and his relationship with an extra who slowly becomes one to watch on the talkie circuit.” With a Cannes premiere set for Sunday, we have the first trailer below via The Playlist. I highly encourage you to check this one out, along with the striking poster below. The Artist will hit theaters later this year.

What do you think of the trailer? Are you interested in a black-and-white silent feature?