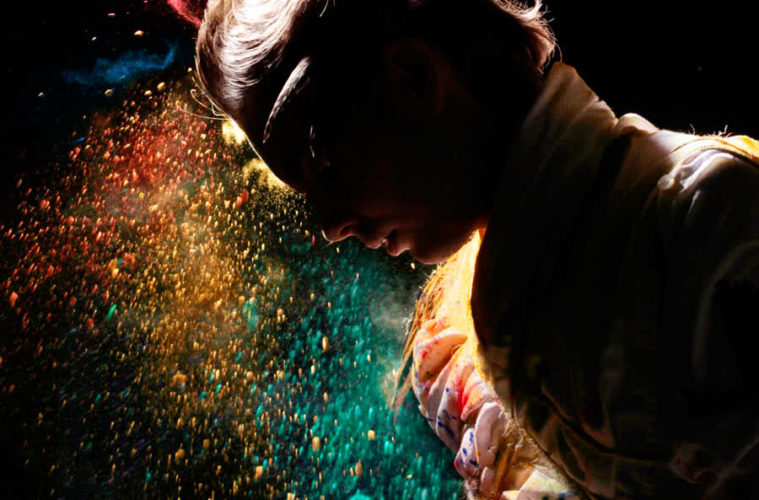 While I can’t speak too highly of his last feature film effort, Elizabethtown, I’m a sucker for Cameron Crowe, and his forthcoming We Bought A Zoo is certainly among my most anticipated of this year. Now the man has given fans and non-fans alike yet another reason to look forward to his latest venture — Jónsi (of Sigur Rós fame) will be providing the score. [The AV Club via The Playlist]

While it might not seem like an obvious choice when looking at some of his earlier work (though their music did appear in Vanilla Sky), Crowe has always known great music, and Sigur Rós is nothing short of great music. He eloquently and passionately lauds that the Icelandic band’s sound “is some of the best filmmaking you’ll ever hear,” and anyone who’s listened to the band should be hard-pressed to disagree.

Despite not understanding the lyrics, the imagery Jónsi’s music evokes has an emotionally transcendent quality about it, (see here and here) and the fact that Crowe considers it a fitting sound for We Bought A Zoo is promising to say the least. Scripted by Aline Brosh McKenna, the film stars Matt Damon, Scarlett Johansson, Thomas Haden Church, Colin Ford, Angus MacFadyen, and John Michael Higgins. Check out a synopsis below.

We Bought a Zoo, based on a memoir by Benjamin Mee, tells the true account of how the author and his family used their life savings to buy a dilapidated zoo, replete with 200 exotic animals facing destruction, in the English countryside. Mee, along with his children, had to balance caring for his wife, who was dying of brain cancer, with dealing with escaped tigers, raising endangered animals, working with an eclectic skeleton crew and readying the zoo for a reopening.

We Bought A Zoo hits theaters December 23rd of this year. Are you excited to hear what Jónsi comes up with?