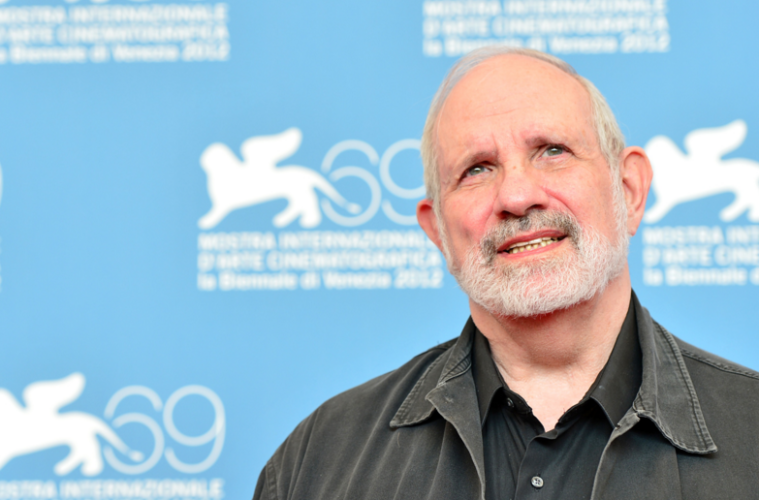 Thanks to the premiere of Noah Baumbach and Jake Paltrow‘s new documentary De Palma on the fall festival circuit, there’s been rejuvenated interest in the work of the director. We called it “a fascinating, revealing, and compelling overview of a remarkably eclectic career, but it’s also a seldom-heard first-hand account of what it’s like to work inside and outside the Hollywood system.” As we look forward to A24’s theatrical release next year, it begs the question of what Brian De Palma will actually be directing next.

There was word he might reteam with Al Pacino on both the remake Retribution as well as Happy Valley, then we got the news he might put a new spin on Thérèse Raquin. It seems as they’ve all been put on the backburner, as a press release informs us his next film, Lights Out, is now pre-production. The action thriller, scripted by Lamont Magee and Jeff W. Byrd, follows “a blind Chinese girl unknowingly caught in a plot to expose a top-secret assassination program. Although blind, she is able to use her other heightened senses to fight back and become a hero.”

Casting is currently underway in search of a top A-list Chinese actress, with producers behind China’s Huace Pictures and Arclight Films, who are funding the production. “De Palma is a proven master of suspense; in the hands of the legendary director, Lights Out promises to be a thriller for the ages, full of empowering messages, harrowing plot turns and great action sequences,” said producer Ying Ye. Considering the premise, we can only imagine the visual flourishes De Palma can bring to this one, and we’re anticipating any further updates.

What do you think of Brian De Palma’s next project?