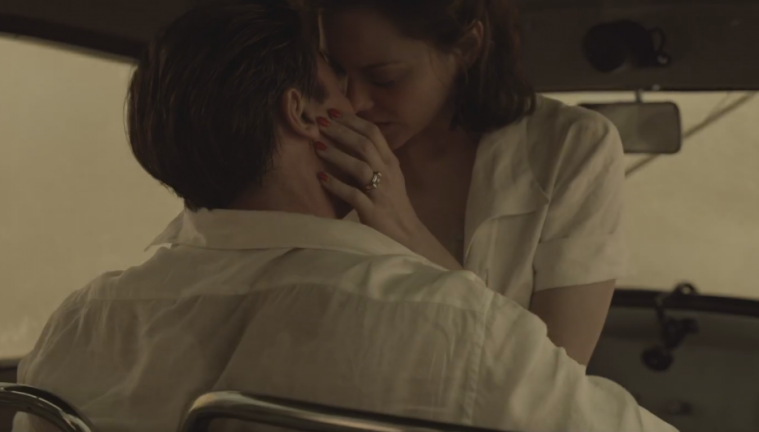 Well, thanks to some news this morning, it turns out we may be getting a spiritual sequel to Mr. and Mrs. Smith with Allied this fall. Since we tend not to wade into territory “best” covered by TMZ and the like, we’ll move on to the most pressing issue at hand: a new Robert Zemeckis film is arriving in a couple of months, and we’ve got the latest trailer for it.

Allied follows Brad Pitt as an intelligence officer who encounters a French Resistance fighter (Marion Cotillard) and falls in love, but things are not quite as they seem. This preview heightens the dangerous side of romance between our leads, which we imagine Paramount will be heavily swaying towards when leading up to the release.

Check out the new preview below, which runs as long as the last trailer, for the film also starring Lizzy Caplan and Matthew Goode:

“ALLIED” is the story of intelligence officer Max Vatan (Pitt), who in 1942 North Africa encounters French Resistance fighter Marianne Beausejour (Cotillard) on a deadly mission behind enemy lines. Reunited in London, their relationship is threatened by the extreme pressures of the war.