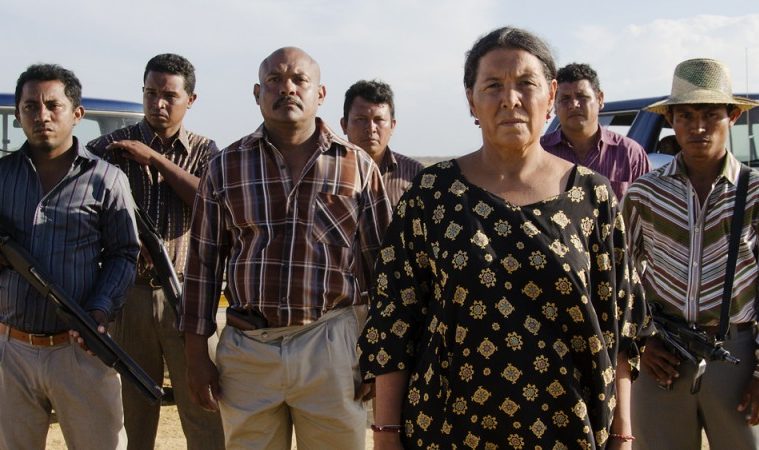 One of the most visually distinct, transportive cinematic journeys of the last few years was Embrace of the Serpent, which would make a fine pairing with The Lost City of Z. After earning an Oscar nomination for his last film, director Ciro Guerra is now back, teaming with Cristina Gallego for the Colombia-set Birds of Passage. Ahead of a likely premiere at Directors Fortnight at Cannes, the first trailer has now arrived.

The drama follows an indigenous family who gets involved in the drug trade in 1970s Colombia as the marijuana business booms. Described as a film noir, western, and Greek tragedy, we can’t wait to see what one of international cinema’s most exciting directors has in store. Check out the trailer below courtesy of IndieWire for the film scripted by Maria Camila Arias and Jacques Toulemonde.