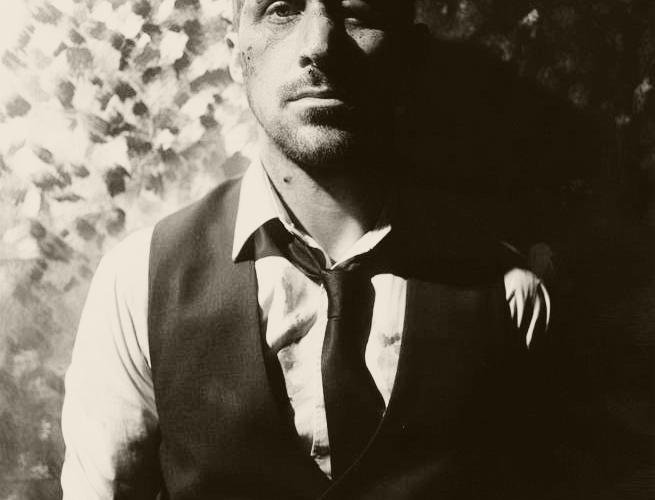 Following up last year’s Drive, the duo of Ryan Gosling and Nicholas Winding Refn are crafting a reportedly even more violent film with Only God Forgives, set in the Thai boxing underworld. Today we’ve got some new behind-the-scenes stills of our bloodied lead star, as well as some news from the first footage unveiling of Cannes. For this first footage, Refn is reportedly going the same route with vibrant visuals and pop music (this time M83) over a scene of harsh violence. Having loved Drive, I certainly wouldn’t mind a spiritual sequel of sorts, but I’m looking forward to what else the talented Refn creates. Check out a portion of AICN‘s report below and the rest on their site for the 3-minute scene that is near the beginning of the film, as well as the new stills.

….there are a few Drive touchstones in the footage: long tracking shots, liberal use of neon lighting (in this case purple and green) and a silent, but violent Ryan Gosling. The footage opened with a long dolly shot down a dark and exotic hallway, overlaid with titles in a foreign language I’m pretty sure was Thai.

There’s not a whole lot to the footage, honestly. The camera finds a room in what now seems to be a club of some sort, possibly a high-end strip club. Two Thai men in white suits sit laughing on a long couch in one corner, Gosling sits in another staring at a nervous looking girl holding a microphone. She’s not singing or looking like she’s about to sing, just standing there looking sad and lost in her thoughts. Gosling stands abruptly, walks calmly over to the two Thai men having a good time and proceeds to smash one of the men’s drinks into this face, shattering the glass against his teeth.

Punches are thrown, Gosling dominating the fight, which continues out into the hall where Gosling grabs the hurt man by THE MOUTH (he’s lying on the floor, gasping in pain and Gosling just goes ahead and sticks his hand into the dude’s mouth and drags him down the hall by his upper jaw) and throws him out of the building. The man’s friend kicks Gosling from behind, they brawl and Gosling ends up not only beating them both, he decides that’s not enough and removes his belt and starts a-whippin’. Only God Forgives is expected to hit theaters later this year.