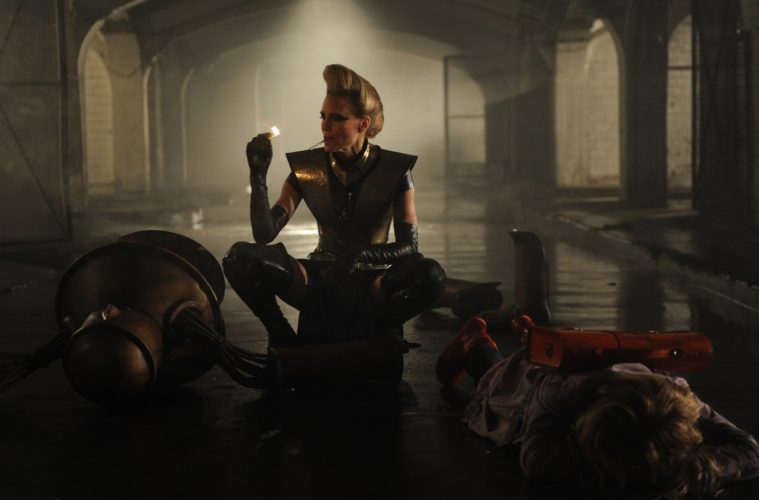 One of the most ambitious titles at the Cannes Film Festival this year was Ari Folman‘s follow-up to the stellar Waltz with Bashir, The Congress. The long-in-the-works project follows Robin Wright as a version of herself, depicted as an aging actress who has sold Hollywood digital rights to her younger likeness, while the animated segments take place 20 years in the future, as Folman loosely adapts Stanisław Lem‘s The Futurological Congress. While the reception from Cannes was divisive, we were major fans, saying, “Delightfully surreal and spectacular in its scope, The Congress is a strong testament to the originality and talent behind Folman’s vision of where cinema can take us in the years to come.”

With the film getting an international release soon, we’ve now got a massive amount of media, including new images, behind-the-scenes featurettes, brief gif clips and much more. We’ve included some below, but almost everything can be seen on the gorgeous new site.  There’s also got two music videos from the film, one embedded below simply featuring photos from the film, while another can be seen here, with behind-the-scenes footage. Alos, if you want to hear Max Richter‘s entire score, it can be picked up on Amazon. Check out everything below for the film also starring Kodi Smit-McPhee, Danny Huston, Harvey Keitel and Paul Giamatti, but make sure to head over to the official site and see the trailer here if you missed it. 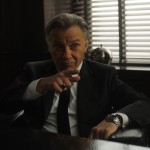 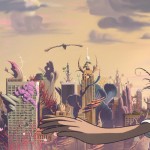 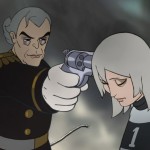 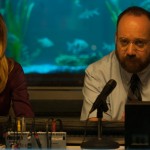 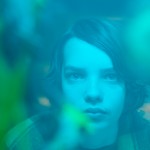 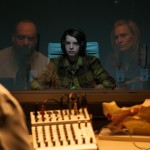 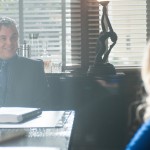 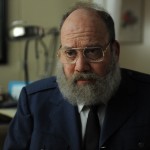 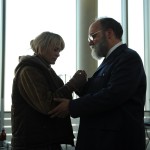 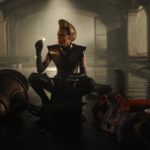 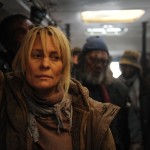 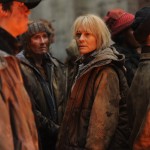 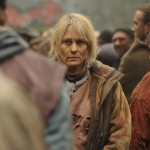 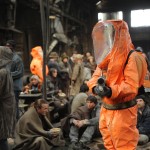 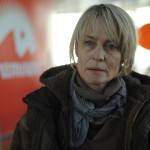 A loose adaptation of Stanislaw Lem’s “The Futurological Congress,” a 1971 black humour science fiction detailing the exploits of the hero of a number of his books, Ijon Tichy, as he visits the Eighth World Futurological Congress at the Costa Rica Hilton. The book is Lem’s take on the common sci-fi trope of an apparently Utopian future that turns out to be an illusion.

The Congress will be released in 2014 via Drafthouse Films.