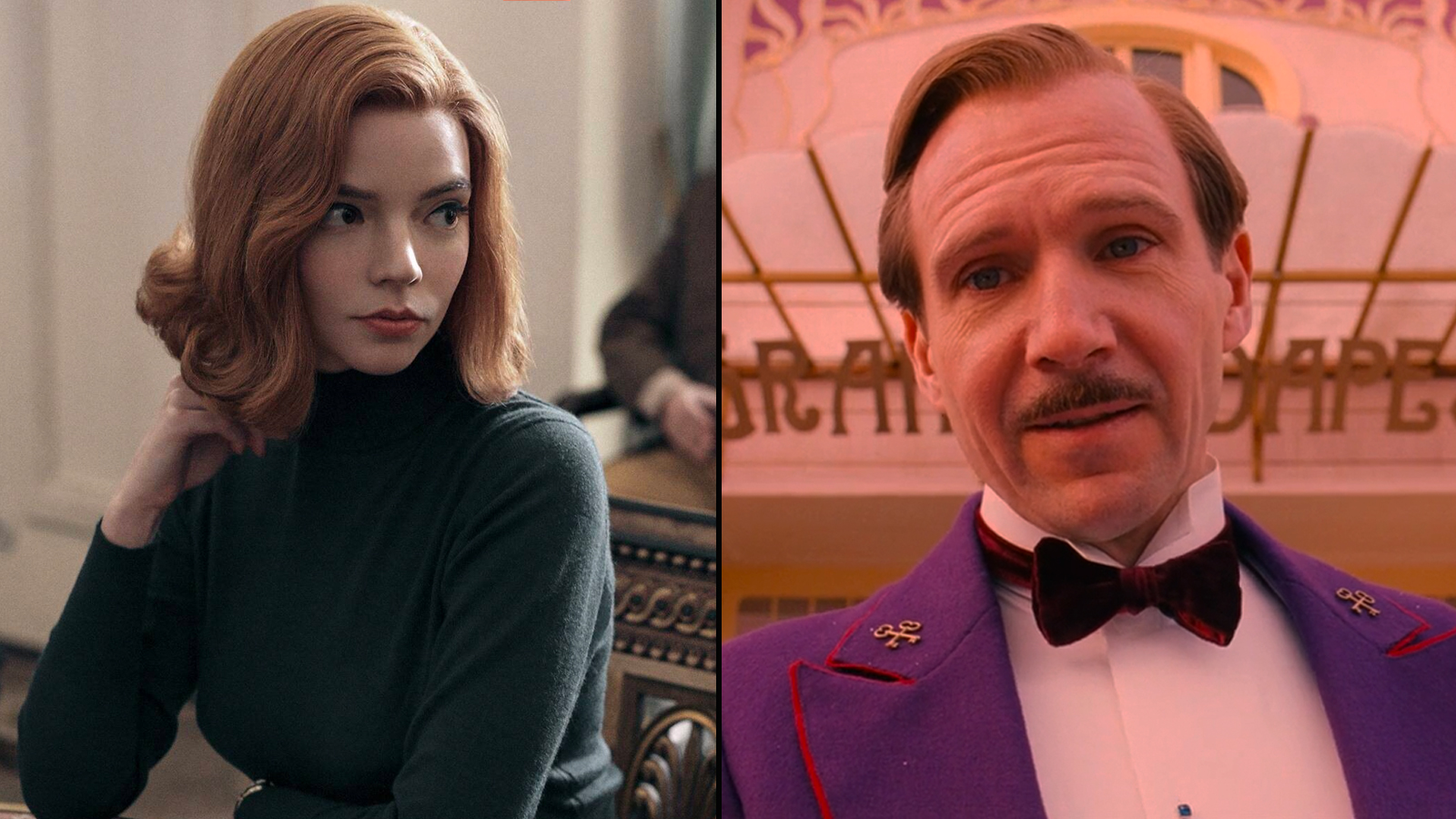 Since the premiere of her Netflix smash hit The Queen’s Gambit, Anya Taylor-Joy has been enjoying a meteoric rise. She won a Golden Globe and a SAG Award for her work in the miniseries, took roles in new films from David O. Russell and Robert Eggers, hosted Saturday Night Live, and is crooning and dancing in the mysterious new trailer for Edgar Wright’s psychological thriller Last Night in Soho.

Now, the actress will be starring alongside Ralph Fiennes in a new Searchlight film directed by Succession director Mark Mylod. Taylor-Joy will star as one-half of a young couple who travel to a remote island to taste a menu from a famous, respected chef. The film is being described as a “dark comedy” that seems to be skewering the culinary world.

The Menu is penned by Will Tracy and Seth Reiss and was originally set to star Emma Stone and be directed by Alexander Payne before Taylor-Joy and Mylod signed on. On a recent THR podcast, Taylor-Jor revealed she has her next four projects set, including Furiosa, but said the other three hadn’t been announced yet. We can now cross one more off the list.