TIFF Review: The Menu is a Shallow Eat-the-Rich Comedy 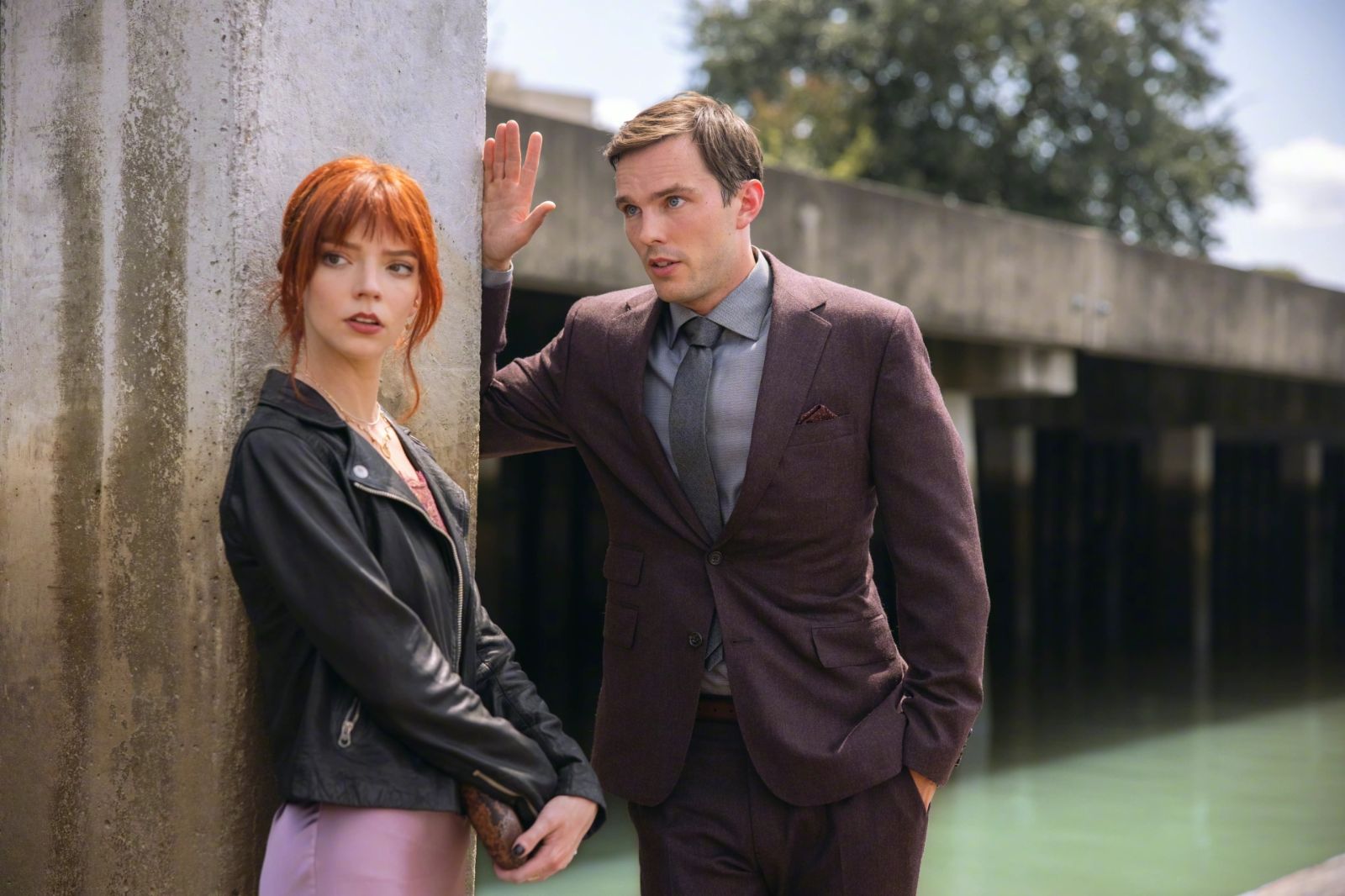 It comes as no surprise to see a film like The Menu come out of a major studio like Searchlight Pictures. Populism has been around for a good while, but it’s having another moment thanks to various economic crises, an ongoing pandemic, major wealth inequality, and a general public malaise with no end in sight (unless you count the apocalypse). Parasite and Triangle of Sadness have already seized upon this with great success, and now the Disney-owned Searchlight wants in on the fun. Striking the proletariat while it’s hot, this message from Hollywood is clear: for the inflated price of a movie ticket you can vicariously eat the rich to your heart’s content.

And so we have The Menu, from director Mark Mylod (known more for his work on HBO’s Succession than, say, 2002’s Ali G Indahouse) and producer Adam McKay, whose idea of satire is shooting the biggest fish in the smallest barrel. It takes place over one night during a fine-dining experience on a remote island, where world-renowned chef Julian Slowik (Ralph Fiennes) prepares an elaborate meal for a group of a dozen people willing to pay the high cost of attending. Some guests on this particular night include a food critic (Janet McTeer), a washed-up actor (John Leguizamo), several finance bros, a superfan of Slowik’s (Nicholas Hoult), and his guest Margot (Anya Taylor-Joy), the only patron who matters—she isn’t on the guest list (a last-minute replacement after Hoult’s foodie got dumped) and comes from a working-class background.

The evening starts out as usual, then takes a darker turn before Slowik spells it all out. His passion for cooking having withered and died thanks to his years of catering to the ultra-wealthy, he’s hand-picked tonight’s guest list to participate in a menu that will end with Slowik, his devout staff, and all the guests dying. This news doesn’t go over so well with everyone, but there’s no real escape. The menu keeps going, the meals keep coming, people die, get maimed, or try and fail to run away, while sore-thumb Margot uses her lower-class wits to try surviving the night.

The Menu is a ludicrous film that, given its inherent hypocrisy and broad satire, works better at a distance. Writers Seth Reiss and Will Tracy put together a tight little self-contained story that distracts from the premise’s plot holes with a whole lot of pandering (just watch as Slowik condemns one rich snob to death because she never had student debts!). It works from time to time, like a prestige version of Saw that can go down easy while watching HBO on a lazy Sunday. But who asked for a prestige Saw and—frankly—where’s the fun in that?

There’s definitely some fun to be had with the cast, like the way Hong Chau steals the film as Slowik’s second-in-command, her professionalism barely masking seething contempt for each ultra-rich guest. Fiennes and Taylor-Joy have good chemistry as opposite forces within the same class, who have a mutual understanding of what’s driving Slowik but disagree on the (literal) execution. Mylod’s direction feels at home with his TV work, communicating what’s needed while leaving writers and actors to the real work, and cinematographer Peter Deming (whose credits include Twin Peaks and Mulholland Dr.) keeps everything nice and slick to reflect the ritziness of the secluded locale.

So there’s enjoyment to be had with The Menu, even if it amounts to echoes from the belly of the beast it’s targeting. There’s something fun about taking the upscale-restaurant industry and turning it into a literal death cult, and every cast member operates on the right wavelength of not taking everything too seriously. It’s best to go in aware of how shallow it is, how its commentary on class relations amounts to little more than the poor having that God-given moxie the rich can never take from them. At one point in the latter half, when Margot extols the simple pleasure of a cheeseburger over the fancy dishes she’s been subjected to, it implies this film’s politics might be more conservative than its anti-rich messaging lets on.

But we’re talking about a movie from the subsidiary of a multi-billion dollar corporation that’s monopolizing pop culture with every passing day. There’s no politics here, just a desire to follow the tide of public opinion right into their wallets, yet I can’t blame anyone for wanting to just go with the flow.

The Menu screened at the Toronto International Film Festival and opens on November 18.