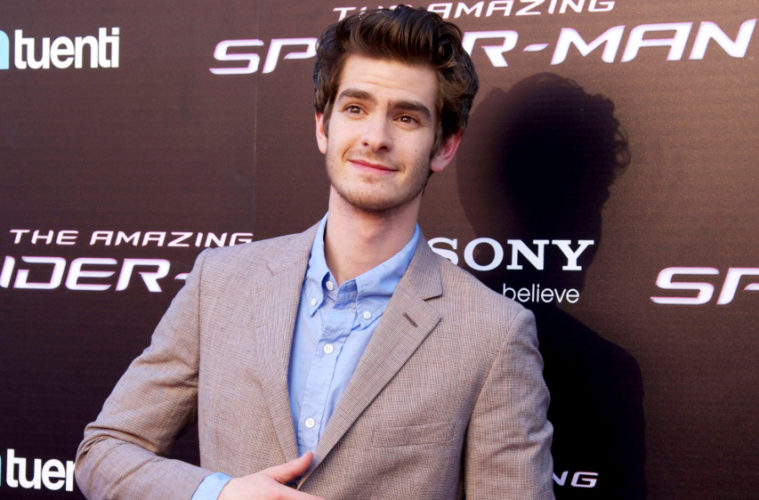 With virtually every studio trying to replicate Marvel’s model for The Avengers, it’s a remarkably bleak outlook for Hollywood’s tentpole slate. The latest victim to this creative curse is Sony, who announced today that they plan to have Spider-Man films every year in the very near future. With Alex Kurtzman‘s Venom and Drew Goddard‘s The Sinister Six lined up, Marc Webb‘s 2016-bound The Amazing Spider-Man 3 is in the works, not to mention its predecessor, which arrives in theaters this summer.

Thankfully, it looks like the franchise’s star, Andrew Garfield, is finding time to redeem himself with a batch of notable projects. He’ll be seen later this year in Ramin Bahrani‘s 99 Homes with Michael Shannon and is set to head to Taiwan to shoot Martin Scorsese‘s Silence this summer. We’ve now got another to add to the pile, as Daily Mail reports he’s joining Helen Mirren in The Woman in Gold.

The film sees the actress taking on the real-life character of Maria Altmann, who, while in her 80’s, attempts to track down five paintings looted by the Nazis. The most famous of the pieces is Gustav Klimt’s The Lady In Gold, Portrait Of Adele Bloch-Bauer I, which she (spoilers!) finally received, along with the others, in 2006. Garfield is currently in talks to play her lawyer Randol Schoenberg who goes up against the Austrian government, notably Daniel Brühl (Rush), who is looking to play one of their officials.

Production on The Weinstein Company project will kick off this summer, under the direction of Simon Curtis (My Week With Marilyn), so we expect Garfield to fit in before Silence.

Are you looking forward to the drama? What do you think of all this Spider-Man nonsense?