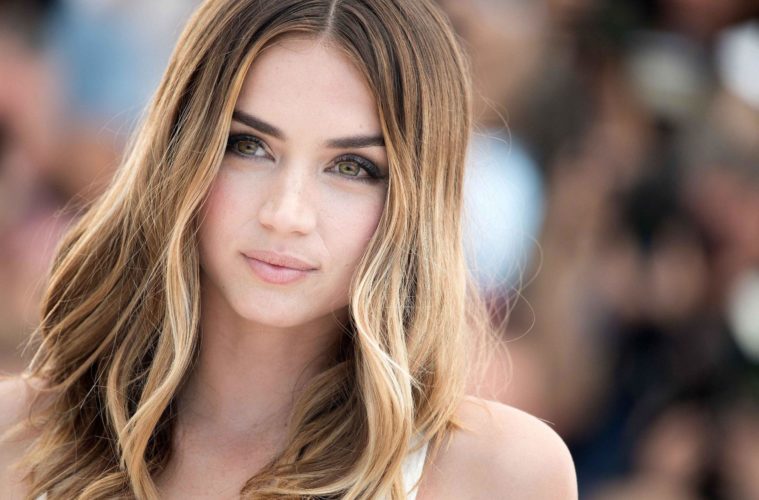 It’s a shame that the director behind one of the century’s greatest films, The Assassination of Jesse James by the Coward Robert Ford, has had this much trouble getting his next film going, but it looks like Andrew Dominik’s Blonde is finally moving forward. After years of stops and starts, we heard three years ago that his Marilyn Monroe biopic was picked up by Netflix, and now they finally seem to be eying a production start with a new star.

Collider reports that Ana de Armas (Blade Runner 2049, Knock Knock, War Dogs) is in early talks to star in the film, which could begin shooting as early as this summer. The Cuban actress would be taking over the role last attached to Jessica Chastain, then Naomi Watts before her. Ana de Armas also has a promising upcoming slate, taking part in the next films from Olivier Assayas, Rian Johnson, and Danny Boyle.

Based on the Joyce Carol Oates novel, Dominik told us, “Blonde‘s interesting because it has very little dialogue in it. My previous three movies have relied on a lot of talking and I don’t think there’s a scene in Blonde that’s longer than two pages. I’m really excited about doing a movie that’s an avalanche of images and events. It’s just a different way. It’s a different thing for me to do. And the main character is female. My films are fairly bereft of woman and now I’m imagining what it’s like to be one.”