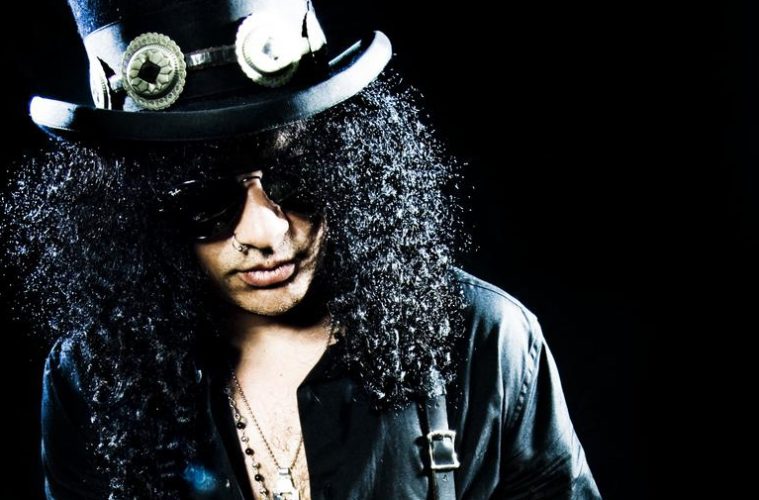 Attached to helm is Anthony Leonardi III, who has no feature directing experience, but comes from an artistic storyboard and creature design background. His previous artistic works include contributions to Constantine, Pirates Of The Caribbean: At World’s End, Rango and the upcoming 47 Ronin. Thomas Haden Church was in talks for this back in September, though no news has come of that since, nor is he mentioned in the press release. Along with producing the film, Slash will also be co-producing the score. Courtesy of Deadline, here’s the press release:

“Anchor Bay is thrilled to be working with the Slasher Films team,” said Kevin Kasha, EVP Acquisitions and Co-Productions at Anchor Bay Films. “We knew we wanted to work with Slash when he announced the formation of the label back in September at Toronto, and after having read this script, we are even more excited.” Added Slash: “Anthony Leonardi’s vision of this story is exceptionally unnerving and dark. It will keep you totally engaged from the first second of the film to the last. It’s guaranteed to scare the hell out of you.”

Deadline also gives us the following synopsis for the film:

A family whose journey toward a better life in a small town is savagely derailed by a charismatic but emotionally conflicted man of the cloth. Stemming from folklore surrounding the actual town of Stull, Kansas, generations of residents and outsiders alike have proclaimed Stull to be one of the seven known gateways to Hell — where once a year the Devil will rise from the town’s modest graveyard to walk the Earth.

What are your thoughts on the titles that Slasher Films is producing?