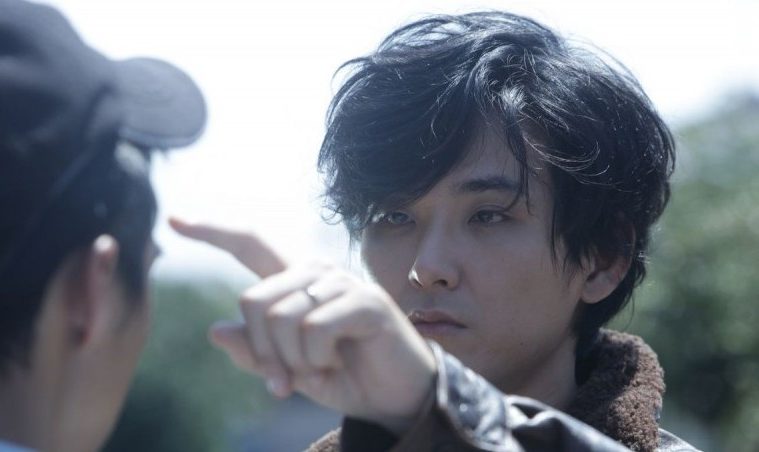 Aliens Invade in U.S. Trailer for Kiyoshi Kurosawa’s ‘Before We Vanish’

When it comes to the U.S. distribution of Kiyoshi Kurosawa films, we often learn about their arrival just before they debut. Following the VOD-only release of Daguerrotype last fall, this is certainly the case for his sci-fi invasion feature Before We Vanish. Following a Cannes premiere and ahead of a February release, a new trailer and poster have now arrived.

Rory O’Connor said in our review, “There are few directors who would choose to take a semi-sincere approach to a lengthy pseudo-philosophical science-fiction film — especially not one that lightly pries into our fundamental psychological foibles — but there are few directors quite like Kiyoshi Kurosawa. The prolific Japanese filmmaker behind such varied genre gems as Pulse and Tokyo Sonata has constructed a sort of skittish and overlong, albeit pleasantly existential oddity in Before We Vanish, an alien-invasion B-movie packed with A-grade ideas and craft. Nail down your windows. Lock your doors. It’s the invasion of the concept snatchers.”

In his twentieth film, acclaimed horror director Kiyoshi Kurosawa (Cure, Pulse) reinvents the alien movie as a unique and profoundly human tale of love and mystery. Three aliens travel to Earth on a reconnaissance mission in preparation for a mass invasion. Having taken possession of human bodies, the visitors rob the hosts of their essence – good, evil, property, family, belonging – leaving only hollow shells, which are all but unrecognizable to their loved ones. Equally hilarious, thrilling, and profound, BEFORE WE VANISH reminds audiences of the continued strength of one of Japanese cinema’s most unique auteurs – and the value of the human spirit.

Before We Vanish opens on February 2.