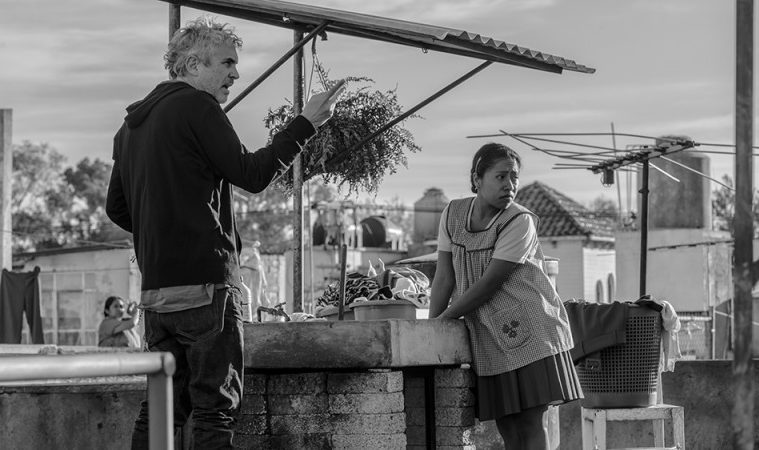 Alfonso Cuarón is Washed-Up in First Teaser for ‘Roma’

As its place in the fall-festival circuit becomes set, Alfonso Cuarón is willing to pull back the curtain — a bit — on Roma. His comparatively minuscule follow-up to Gravity (which is now five years old because time moves mercilessly) is a black-and-white, 65mm-shot, supposedly autobiographical drama following one year in the life of a Mexican family. None of that could be ascertained from its soapy first teaser, which opts for the more-or-less-silent treatment, but new word from the Mexican great is all the more welcome — especially if you, too, found Gravity more enervating than thrilling and hope he gets back to the Y Tu Mamá También territory.

“Ninety percent of the scenes represented in the film are scenes taken out of my memory,” Cuarón told IndieWire in his first interview about the film, where he confirmed a theatrical release is also in store alongside a Netflix debut. “Sometimes directly, sometimes a bit more obliquely. It’s about a moment of time that shaped me, but also a moment of time that shaped a country. It was the beginning of a long transition in Mexico.”

Roma will play at Venice, TIFF, and NYFF, and be released this fall by Netflix.