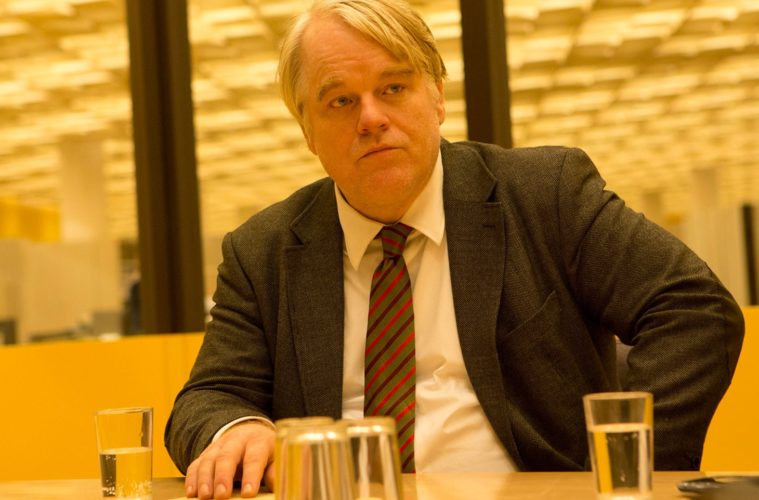 Following his sudden, tragic death, Philip Seymour Hoffman‘s last appearance on screen will be the back-to-back finales to The Hunger Games, but when it comes to leading roles, the final two will arrive this summer. Next month will see the release of the drama God’s Pocket (our review), and, a little later in the summer, we’ll get A Most Wanted Man.

Directed by Anton Corbijn (Control, The American), we were fans of the John le Carré thriller at Sundance, saying in our review, “As their entire mission rests on the most minuscule of actions, Corbijn has crafted a smart, slow-burn thriller, but one that could have used a touch more of the carefully constructed style found in the superior Tinker, Tailor, Soldier, Spy.”

Adapted for the screen by Australian writer Andrew Bovell (Edge of Darkness, Lantana), the plot centers on a Hamburg-based terrorist cell’s involvements in the 9/11 attacks. It involves a dodgy banker and a lawyer, who are trying to help a refugee suspected by intelligence of aiding the Islamic terror network involved in the attack. The first intense trailer has now landed and can be seen below for the film also starring Rachel McAdams, Willem Dafoe, Robin Wright, and Daniel Brühl.

A Most Wanted Man opens on July 25th.