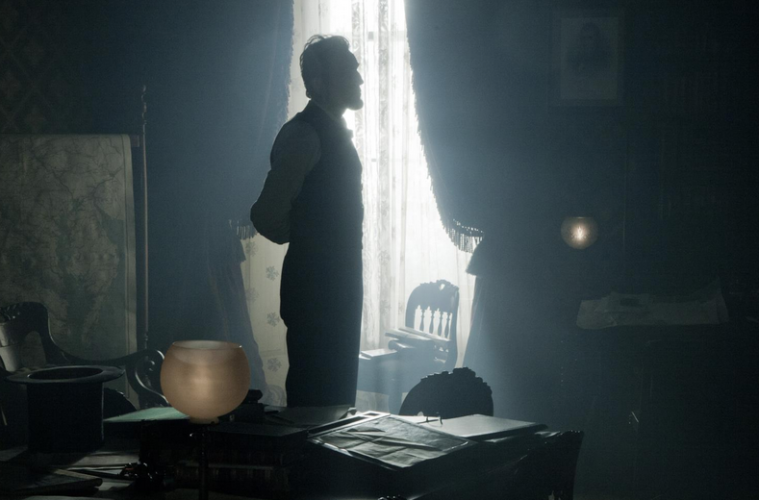 5 Films To Watch Before Seeing ‘Lincoln’ Steven Spielberg‘s long-in-the-making biopic on the final months in the life of our 16th president has finally been completed and as it transitions from a timely limited to wide release this weekend, we’ve got a few options to check out beforehand. Starring Daniel Day-Lewis as one of history’s most iconic figures, we gave our positive take on the film, but if you want a more well-rounded view of the players and subjects involved, check out our Abraham Lincoln: Vampire Hunter-free rundown of five films to watch before seeing Lincoln below.

We’ve featured the work of D.W. Griffith in this feature before, but his second-to-last film was a major breakthrough for the legendary director, marking his first sound feature. For those wanting a more complete picture of our 16th president, along with a film further down on the list, Abraham Lincoln does a worthy job diving into his early life and goes right up to his final moments. It’s also available in its entirety on YouTube and you can watch it in half the time of Spielberg’s latest. – Jordan R.

This film is not as bad or, further to the point, as much of a slog as you’ve been told. (Is that a strong way to convince someone?) Yes, the only legitimate reason to include Amistad is its historical connection to Lincoln, but this Spielberg-helmed lesson in human decency will, nevertheless, only broaden your understanding of America’s most shameful period. There are also good performances, an interesting aural deviation for John Williams, and, even on autopilot, The Beard delivering impressive moments as a filmmaker. – Nick N.

If it were only for the now-evident irony of Daniel Day-Lewis’ Bill the Butcher throwing a knife at the 16th President’s image and, in the meantime, calling him some very Southern names, this would deserve a spot. Yet Martin Scorsese’s Civil War-era epic, despite being one of the most problematic films of his entire career, could be taken as another side in this step of America’s formation — the bloodier kind. With its big scope and (almost intentional) overabundance of colorful characters, this one’s bound to keep you entertained for its lengthy runtime, too. – Nick N.

Spielberg’s Lincoln is as much about our president’s life as it is the political process and few films capture the latter better than this earnest Frank Capra classic. Although Mr. Smith Goes to Washington doesn’t deal with a topic as history-changing and vital as the 13th amendment, we do get an inside, albeit simplistic, look at one man’s prolonged effort to shift the Senate. Like Lincoln, this portion is just as entertaining as it is informative. – Jordan R.

While Steven Spielberg‘s Lincoln focuses on the 16th president’s later time in office, there may be some biographical holes from his early years left unfilled. That’s why John Ford‘s Young Mr. Lincoln makes a perfect companion piece. The life of Lincoln as a young man is explored with some predictable saccharine elements (a scene at a loved one’s grave springs to mind) but on the whole the movie is an interesting look at some less-frequently discussed aspects of Lincoln’s life. Not to mention, Henry Fonda does a fantastic job in the role of Honest Abe, and the movie is on Criterion, so you know you’ll be getting a great-looking picture.  – Brian R.

What do you recommend before seeing Lincoln?