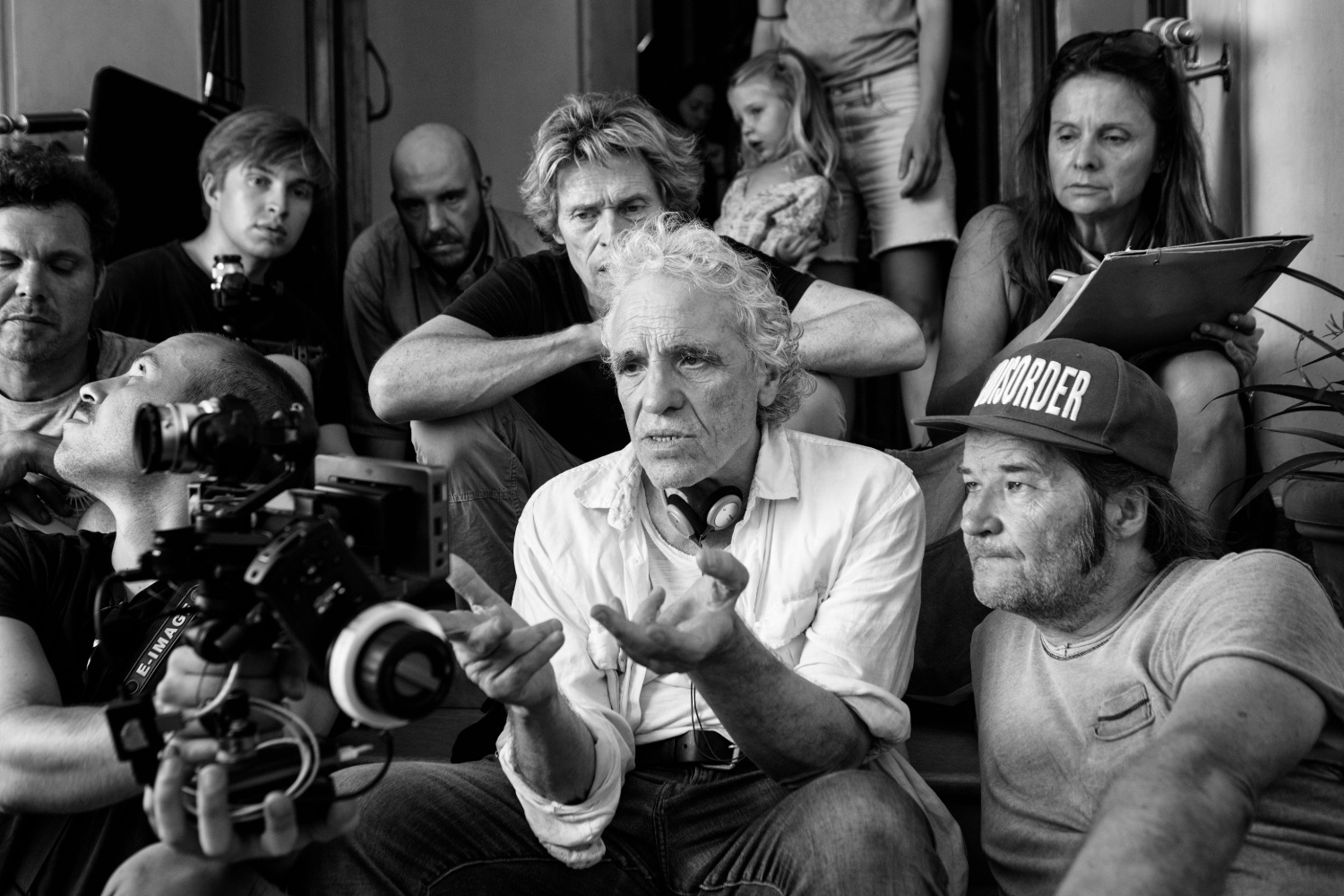 Year after year a site par excellence for the most innovative premieres—in that respect an antithesis to the ensuing fall circuit—the Locarno Film Festival returns triumphant next month. Their 2021 lineup, per usual, mixes iconic names with complete unknowns and, admittedly, a head-scratcher or two. Abel Ferrara’s much-anticipated Zeros and Ones, sure. Gaspar Noé’s Vortex—makes sense. A new film from The Wild Boys director Bertrand Mandico? Great! But Shawn Levy and a Jennifer Hudson Aretha Franklin biopic?

However, new festival head Giona A. Nazzaro sees it as part of a steady influx, telling Variety “A festival can be quite highbrow and also entertaining at the same time. That is why for this year’s lineup we have selected several comedies and also some genre movies, as well as straightforward auteur films.” By that metric it’s more inclusive than almost any other major competition on the European circuit.

See the lineup below, as well as a clip from the John David Washington-led Beckett, opening Locarno and coming to Netflix August 13:

“Vengeance Is Mine, All Others Pay Cash” by Edwin (Indonesia, Singapore Germany)