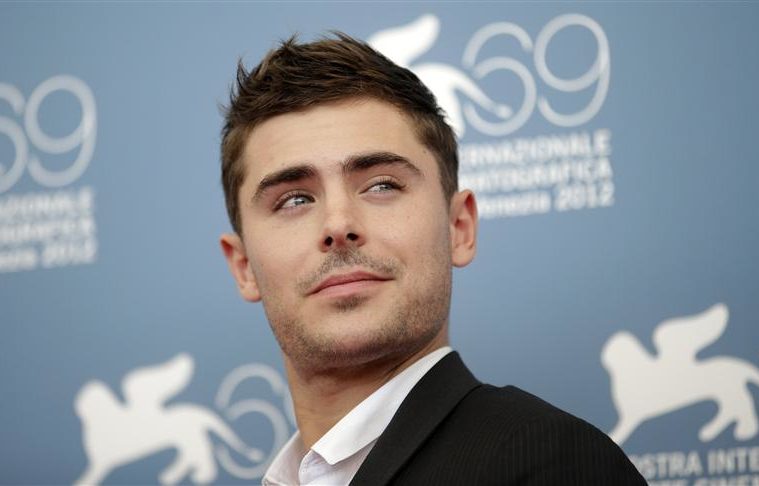 From a hilarious cameo in the overlooked Liberal Arts to getting peed on by Nicole Kidman in The Paperboy to starring in a Ramin Bahrani film, its apparent that Zac Efron has covered a wide variety of roles this year and it looks like this will only continue into 2013.

According to a press release, the actor has just signed on to the JFK assassination drama Parkland, along with Marcia Gay Harden. They’ll be joining Paul Giamatti, Billy Bob Thornton, James Badge Dale and Jacki Weaver in the Tom Hanks-produced film, coming from screenwriter Peter Landesman, who is also making his directorial debut.

The drama takes place in the hospital where  President John F. Kennedy, Lee Harvey Oswald, and Jack Ruby all ended up dying, focusing on various groups affected during the time between the target and assassin’s own deaths. Efron comes aboard as surgeon Dr. Charles Carrico, who examines JFK, while Harden will play his nurse Doris Mae Nelson. The project, set to shoot in Austin next year, is expected to land around late November 2013 for the 50th anniversary of the event.

Are you looking forward to this project? Will Efron fit as a surgeon?