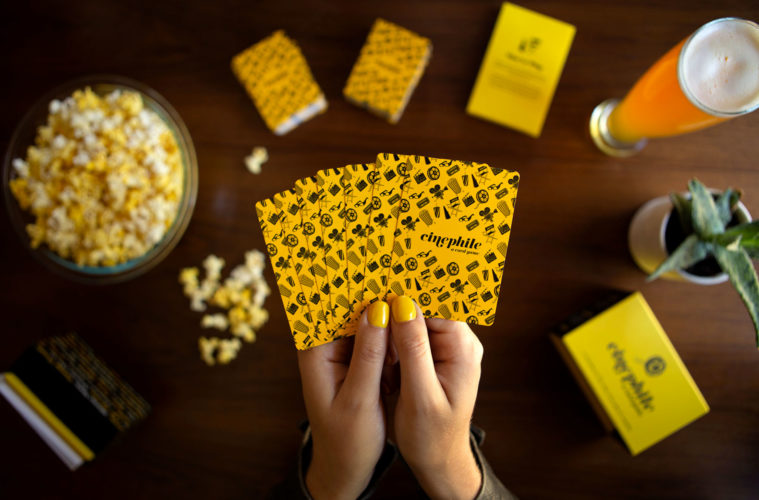 We’re excited to announce the first-ever The Film Stage meet-up to celebrate the release of Cinephile: A Card Game! You and a guest are invited to the launch party, taking place at House of Wax at the Alamo Drafthouse Brooklyn on Tuesday, August 13th, starting at 7pm. The evening will feature Cinephile Game Night, a bar trivia adaptation of the game, with a chance to win Cinephile games, t-shirts, tote bags, limited-edition prints signed by Cinephile Illustrator Steve Isaacs, and Alamo Drafthouse gift cards.

Arrive early! RSVPs accepted on a first-come, first-served basis until capacity is reached. Contact Cinephile with any questions.

We spoke with the game’s creator Cory Everett last year during the successful Kickstarter and have since played the game for countless hours, so we’re excited to experience it with our readers at the launch party. The night will feature a sneak preview of the game, which will be released this month by Clarkson Potter, a division of Penguin/Random House. See you there next week!

If you can’t make it, the game will be available August 27th and you can pre-order it here.