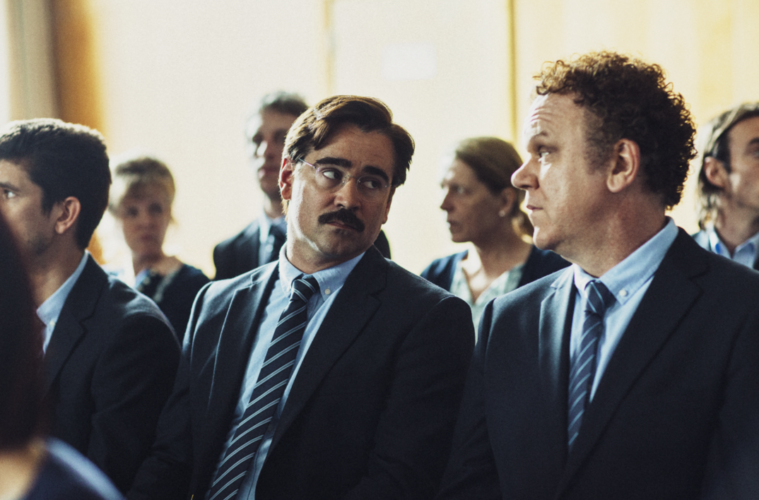 Coming out of the Cannes Film Festival, one of our favorites was Yorgos Lanthimos‘ Kubrickian, uproarious drama The Lobster. Toplined by Colin Farrell, Rachel Weisz, Ben Whishaw and John C. Reilly, it follows the peculiarly fascinating story in which singledom is banned and people are forced to find a match within 45 days or they turned into the animal of their choice. Once set to be released by Alchemy, financial troubles have caused them to give it up to A24, and the film was pulled just a few weeks prior to its March 11th release. The distributor has now settled on a new release date of May 13th, confirming to EW, as well as debuting a new trailer.

We said in our review, “In this first half, The Lobster closely resembles Dogtooth and Lanthimos again exhibits his aptitude for creating insular, ruthlessly regimented microcosms through which to unleash his scathing satire. Unlike that of its predecessor, however, the attributes of this warped world are immediately familiar, even relatable. As a result, the director’s trademark deadpan humor is no longer simply droll, but uproarious – and also inescapably implicating. Lanthimos and his DP, Thimios Bakatakis (with whom he collaborated on Dogtooth and its predecessor Kinetta), render the hotel in a manner reminiscent of The Shining.”

Check out the new trailer below and check out a new talk with Lanthimos here.

A love story set in the near future where single people, according to the rules of The City, are arrested and transferred to The Hotel. There they are obliged to find a matching mate in 45 days. If they fail, they are transformed into an animal of their choosing and released into The Woods. A desperate Man escapes from The Hotel to The Woods where The Loners live and falls in love, although it is against their rules.

The Lobster opens on May 13th.