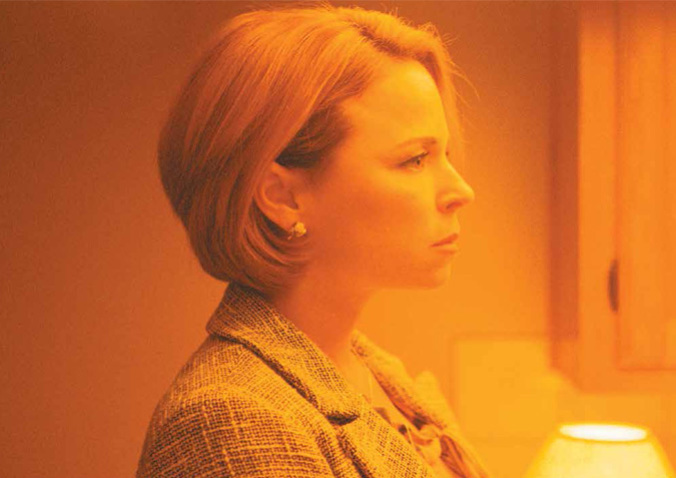 After taking part in Cannes Film Festival, but never amongst the competition, the 25-year-old Xavier Dolan was heralded in this year. Mommy, which follows a single parent and her distraught son, was received with near-unanimous praise at an early press screening yesterday and, while we’ll have a review shortly, today we have our first footage.

Before we get to that, however, the first inkling of the Canadian director’s next project has arrived, with news that it will mark his English-language debut. Confirmed at Cannes, but first announced earlier this year, Black Book reports that the American production The Death and Life of John F. Donovan will follow a Marlon Brando/James Dean-esque movie star who befriends an 11-year-old boy as a pen pal and their writing is exposed to the public. Dolan will take a part in the film, but not as either character, and no additional casting has yet been set.

Back to Mommy, we can see the first clip below, which uses the rare 1:1 aspect ratio. Backed by Counting Crows‘ “Colorblind,” it looks to be another vibrant work from Dolan, as we follow Antoine-Olivier Pilon‘s angst-filled character. The aspect ratio certainly takes a second to get used to, but we’re interested to see how it’s implemented in the full feature. As we await distribution news, check out the poster, clip (and a longer version at Radio Canada), as well as an explanation of the 1:1 ratio below.

After having shot a music video in 1:1 last year, it dawned on me that this ratio translated in a somewhat unique emotion and sincerity.

The perfect square in which it consists framed faces with such simplicity, and seemed like the ideal structure for “portrait” shots. No distraction, no affectations are possible in such constricted space. The character is our main subject, inescapably at the center of our attention. Our eyes cannot miss him, her. 1:1 is, besides, the ratio of album covers in the CD industry, and of all of these jackets that have imprinted our imaginaries over time. The Die & Steve Mix 4ever being a leitmotif for us, the use of 1:1 found an additional echo.

It is also, to be frank, my DOP André Turpin’s favorite ratio which he had, apparently, dreamed of using his entire life without ever daring to do so (he’s also a director, and directed the extremely enjoyable Zigrail, Middle-East road trip shot in black and white and featuring some brutal early John Zorn!). After having now spent a year with him busting my balls at about just every shot, regretting our infamous ratio, I’ve learned two things: André loves cinemascope and I, for one, have absolutely no regrets in this.