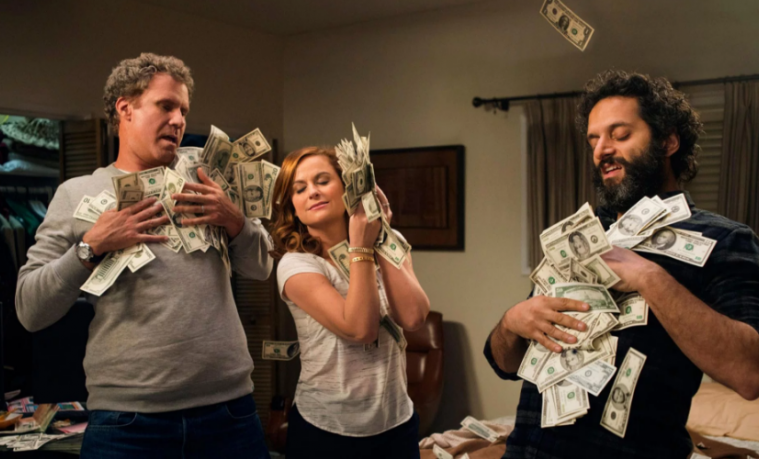 After their days on Saturday Night Live and (brief) team-ups in Blades of Glory and Anchorman 2, it’s surprising we haven’t seen more of Will Ferrell and Amy Poehler together on screen. They’ll finally be taking dual leading roles in this summer’s comedy The House and the first trailer has now landed. The film follows the husband-and-wife pair launching an underground casino in order to pay for their daughter’s college tuition.

“They’re dealing with the idea of being empty-nesters and what that’s going to do to their lives,” Ferrell tells EW. “We basically become Sharon Stone and Robert De Niro in Casino.” Judging from this first trailer, Jason Mantzoukas seems to be in top comedic form in a supporting role and hopefully Neighbors writer Andrew J. Cohen brings the same amount of laughs in his directorial debut.

Also starring Ryan Simpkins, Nick Kroll, and Cedric Yarbrough, check out the trailer and poster below.