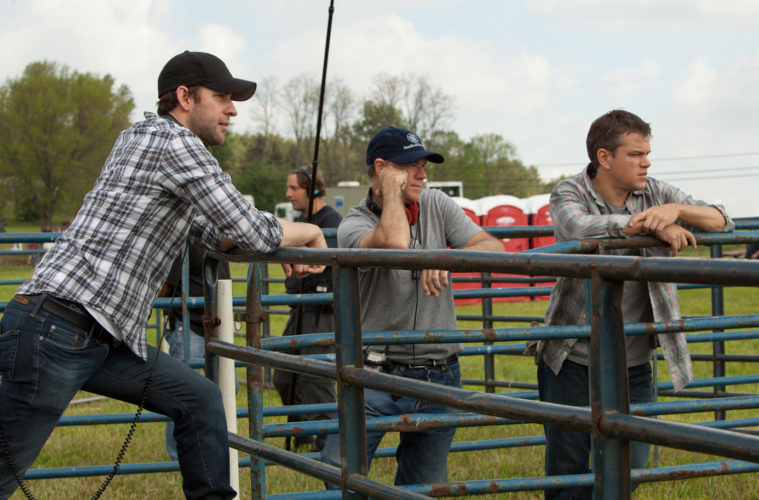 With 2012 coming to an end in just a few weeks, some notable films can easily get lost in the shuffle. One such example is Gus Van Sant’s Promised Land. The small-town, anti-fracking drama won’t be placed on my year-end list, but it’s a well-crafted, humanistic story featuring quality performances and well worth checking out.

Focus Features is now gearing up for a release at the end of the month and if you’re looking for a preview, we’ve got over seven minutes of footage from the film, as well as a batch of stills featuring stars Matt Damon, John Krasinski, Frances McDormand, Rosemarie DeWitt, Scoot McNairy, Titus Welliver and Hal Holbrook. Check them all out below and read our review here. 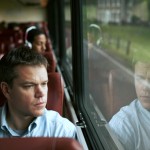 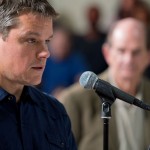 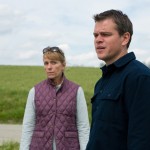 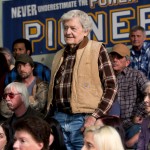 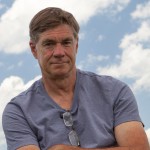 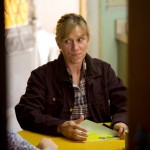 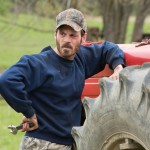 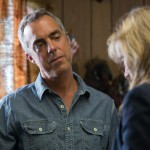 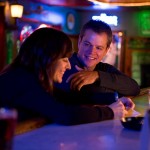 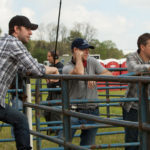 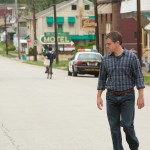 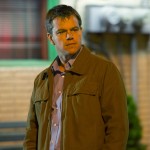 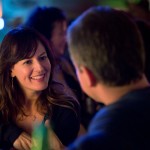 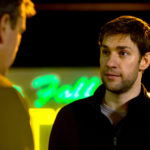 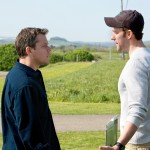 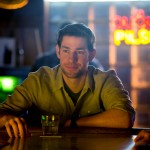 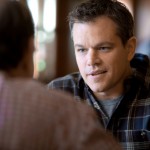 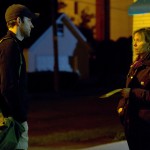