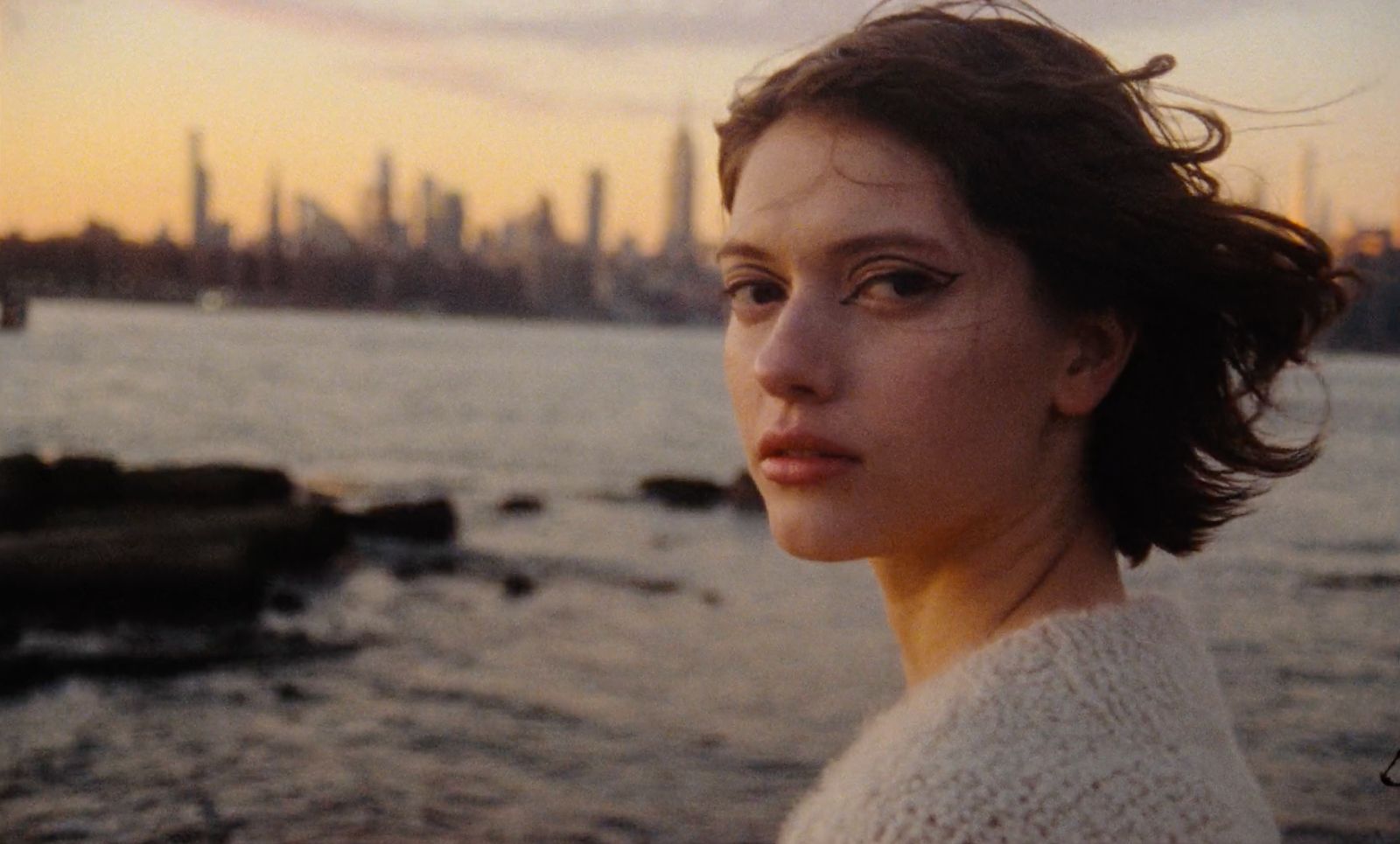 As we eagerly await Sean Baker’s The Florida Project follow-up Red Rocket, which was recently picked up for distribution in North America by A24, the filmmaker has unveiled his latest project. Taking a note from The Warriors, Baker has teamed with the fashion line Khaite for the short film Khaite FW21, which takes a vibrant jaunt through NYC with energetic camerawork courtesy of Sean Price Williams (Good Time, Listen Up Philip) as the designer’s Fall/Winter 2021 lineup is on display.

“In talking with Sean, we both traced the intensity of this time to what first drew us each to New York — the intrigue, the edge, even the peril. No one moves to New York to play it safe,” Catherine Holstein tells Hypebae, while Baker added: “This is our crazy love letter to New York City and I hope audiences have as much fun watching as we had making it.”

Watch below with a hat tip to Filmmaker Magazine.