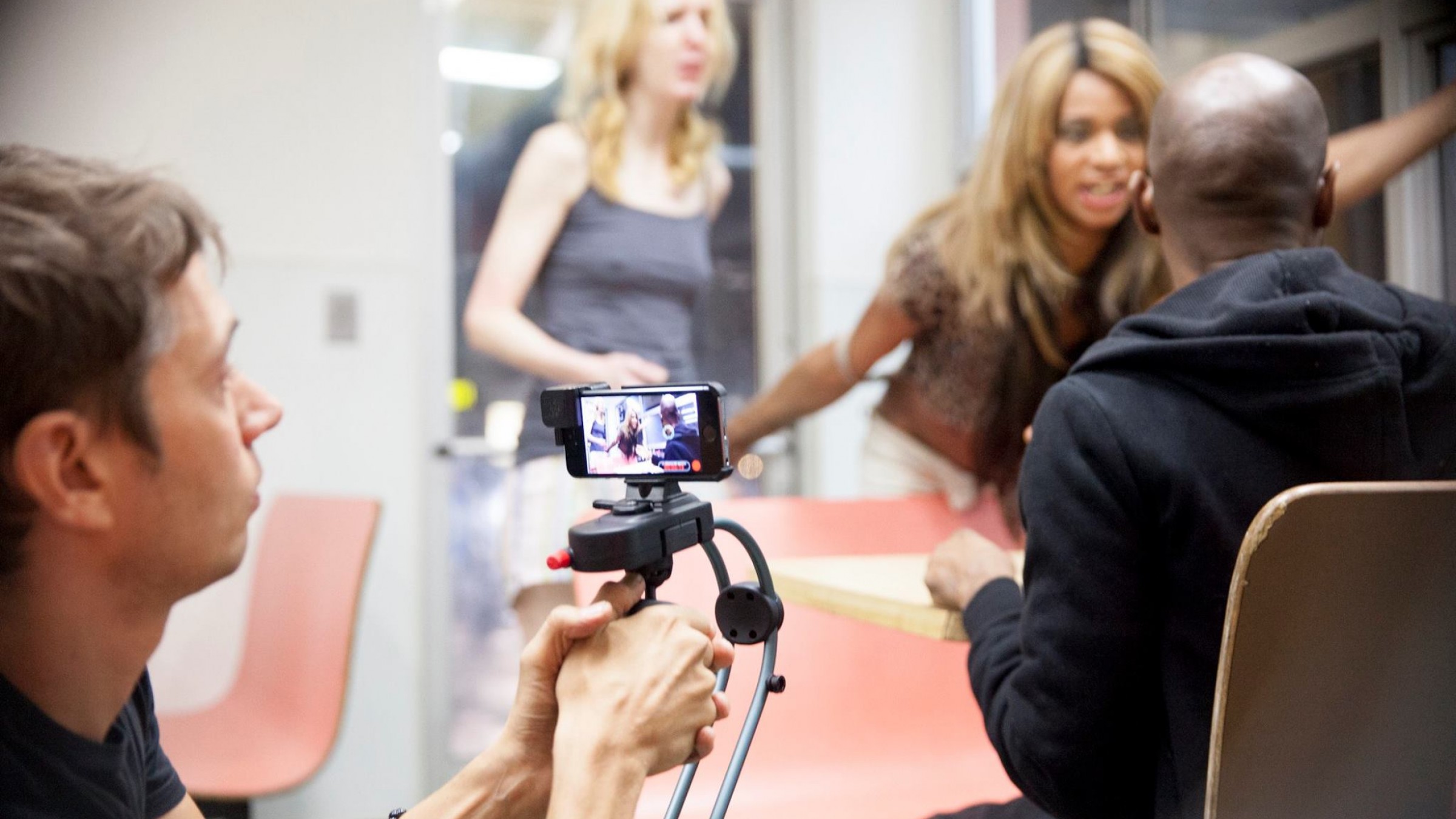 Late last year it was revealed that Sean Baker had secretly shot a new feature marking his follow-up to The Florida Project. Titled Red Rocket and starring Simon Rex, not much else was known about the project, but now we finally have the first plot details.

With the news that FilmNation will sell the film globally, Deadline reports the first synopsis: “Red Rocket is a darkly comedic film about Mikey Saber, a 39-year old “suitcase pimp.” That is the kind of pimp who lives off of women in the adult film industry. Finding himself down and out in Los Angeles, Mikey decides to crawl back to his hometown of Texas City, Texas, where his estranged wife and mother-in-law are living. Just as this dysfunctional family seems to be making things work, Mikey meets a young woman named Strawberry working the cash register at a local doughnut shop. He falls right back into his old habits.”

Red Rocket won’t be the first time Baker has explored facets of the adult film industry as his 2012 feature Starlet. Last year, Bella Thorne mistakenly said Baker was filming a documentary about her OnlyFans experience, which the director refuted. Co-written by Baker’s frequent collaborator Chris Bergoch, Red Rocket also stars Bree Elrod and Suzanna Son and was shot by Drew Daniels (Waves, Krisha). If sales go well, which they presumably will considering Baker’s recent track record, we hope we’ll see a release by the end of the year.