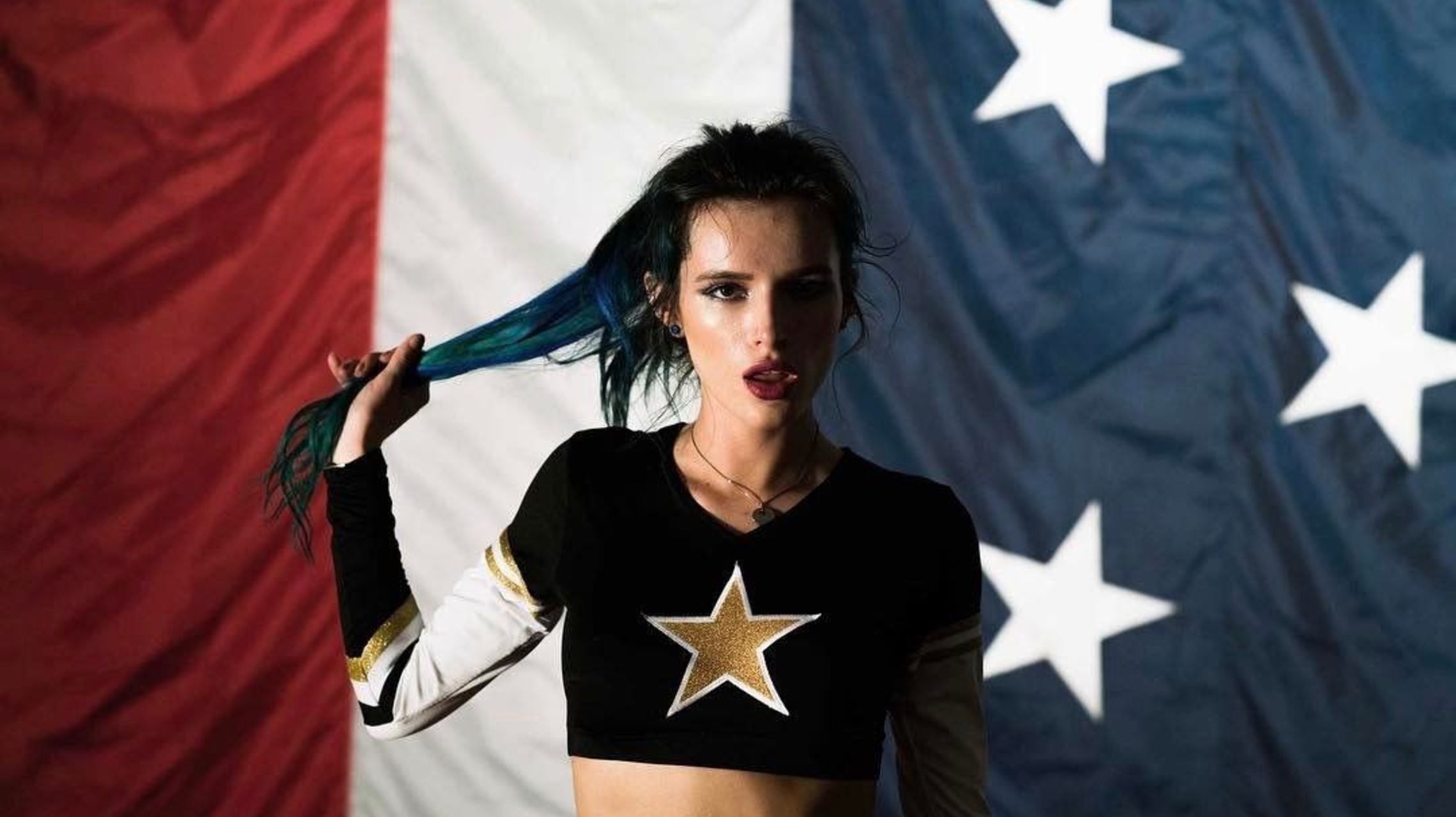 Update: Sean Baker has released a statement revealing that he is not attached to directing this documentary. Read below.

“I would like to make it clear that the news of me making a film (documentary or fiction narrative) about Onlyfans and using Bella Thorne as research is false. I’m NOT attached to this project. I’m actually in development on two features that I’ve put years of research and love in to and neither of these films have anything to do with Ms. Thorne or Onlyfans.

Earlier this month I had a conversation with Ms. Thorne and discussed a possible collaboration in the far future that would focus on her life and the circumstances leading to her joining Onlyfans. On that call, I advised her team to consult with sex workers and address the way she went about this as to NOT hurt the sex work industry. This has been the extent of my involvement.

I am an ally and have literally devoted my career to tell stories that remove stigma and normalize lifestyles that are under attack. I would never do anything that could possibly hurt the community. So please know that this news is not correct. Thank you.”

In a year like 2020, anything can happen. With that, so comes the news that Sean Baker has found his follow-up to The Florida Project: a documentary on Bella Thorne’s experience on OnlyFans, the adult subscription service where the actress recently launched an account.

Paper Mag revealed the news of the collaboration, in which the Florida-born Thorne said she’s a “huge fan” of Sean Baker’s films, and that they share “the same vision of the movie being a conversation starter for many important topics.”

Back in 2018, Baker revealed he was also developing a “character-driven drama set against the backdrop of the current opioid epidemic in the US” and that he may shoot another film back-to-back. We haven’t heard updates on either project since, so we can consider this foray into non-fiction filmmaking officially his next movie and perhaps an easier production to get off the ground in the age of the pandemic.

As we await the documentary, check out Baker’s recent conversation with Abel Ferrara on Tommaso.