Sean Baker Covertly Made His Follow-Up to The Florida Project 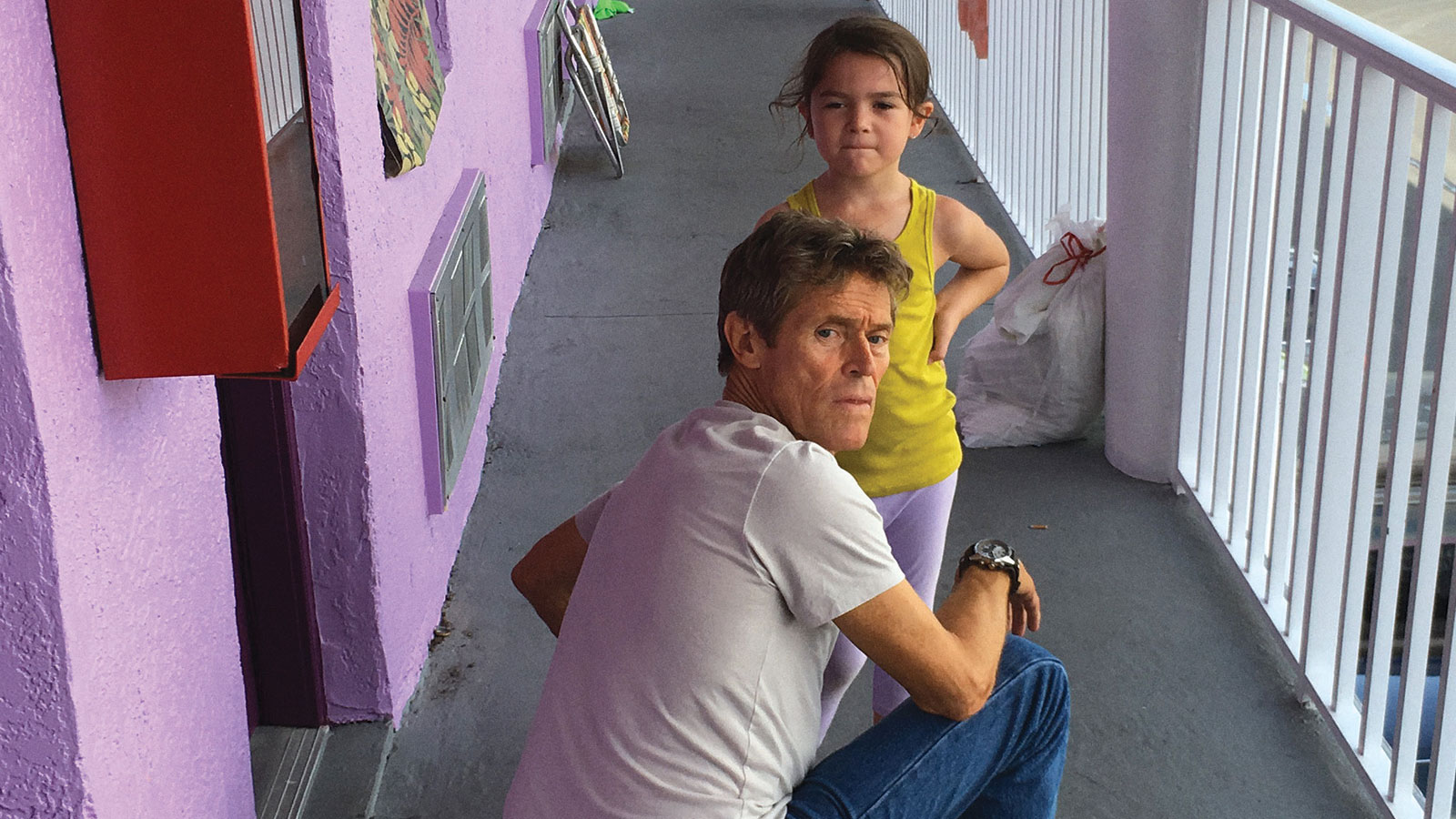 Other than the strange saga earlier this year of Bella Thorne’s aborted OnlyFans documentary and having video discussions with Abel Ferrara, Tangerine director Sean Baker has been busy, but mostly quiet, about upcoming projects since the release of 2017’s highly acclaimed The Florida Project.

That hiatus is over, but Baker remains ever unpredictable with his choices, revealing today that he shot and produced a film in secret during quarantine. Speaking to Variety, Baker disclosed that the film is a dark comedy called Red Rocket and stars Simon Rex, a prolific actor whose biggest mainstream credit is an appearance in the Scary Movie franchise. The rest of his work we’ll let you discover for yourself.

Co-written with Chris Bergoch, who had a hand in previous Baker films including Tangerine, The Florida Project, and Starlet, the film was lensed by Waves cinematographer Drew Daniels. Baker is currently looking for distribution.