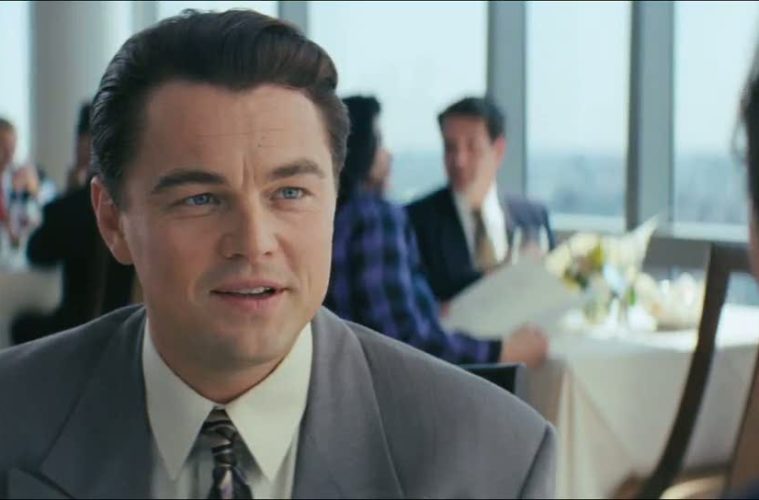 Watch: Meet the Real ‘Wolf of Wall Street’ In 25-Minute Interview, Ahead of Leonardo DiCaprio’s Portrayal

When the trailer for this fall’s much-anticipated drama The Wolf of Wall Street hit it looked like Martin Scorsese was taking on themes not far removed in Harmony Korine‘s Spring Breakers, leaving some people to question if everything in the brief look was even real. Indeed it is, as the film is based on the life of stockbroker Jordan Belfort, whose rapid rise to success led to illegal activities in many arenas, from prostitution, drug use, money laundering and more (and even some shoddy movies).

While we’re still five long months away from the arrival of the Leonardo DiCaprio-led film, we’ve got an opportunity for readers to familiarize themselves with the lead character of Belfort. Movies.com dug up a a great 25-minute interview with the man from two years ago, in which he talks about his crazy past (including the most insane part of the trailer) as well as his road to recovery. A perfect primer for those looking forward to the film, check out the interview below and pick up Belfort’s book on Amazon.

The Wolf of Wall Street arrives on November 15th.