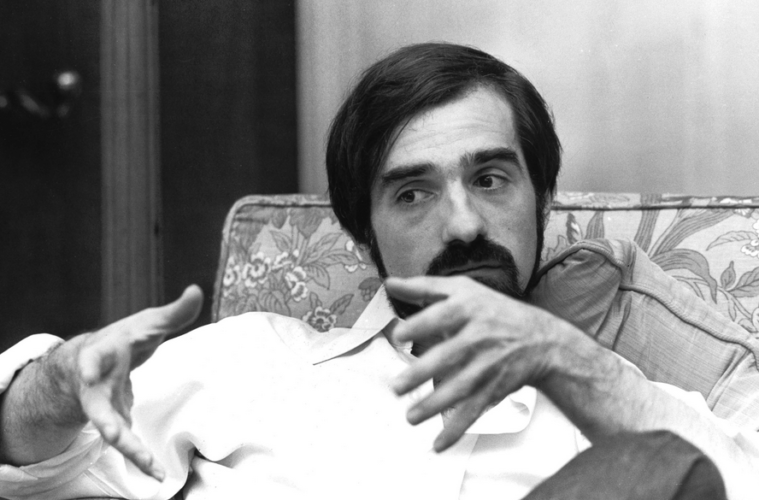 Currently gearing up to direct his next feature, the Andrew Garfield and Liam Neeson-led priest drama Silence, Martin Scorsese is deep into pre-production and is already assembling his crew. Film Music Reporter notes that Howard Shore is reteaming with the director after The Departed, The Aviator, and Gangs of New York to score the project (although it should be noted their source, THR, doesn’t specifically mention his involvement). As we await confirmation, we also have a look back at his career, thanks to the director himself.

Partaking in an episode of Mark Cousins‘ Scene By Scene around the release of Kundun, the two go through his filmography up until then, specifically discussing sequences from his films. Scorsese talks about his love for character-driven films, as well as how he was overtly confident early in his career. In an interesting section, Cousins is candid about his distaste for his early film Boxcar Bertha, and Scorsese agrees, blaming the quality on the fast production process, but said Mean Streets wouldn’t have been made without it. Check out the full 50-episode episode below via Refocused Media.

Are you looking forward to Shore’s contribution to Silence? What did you take away from the conversation?