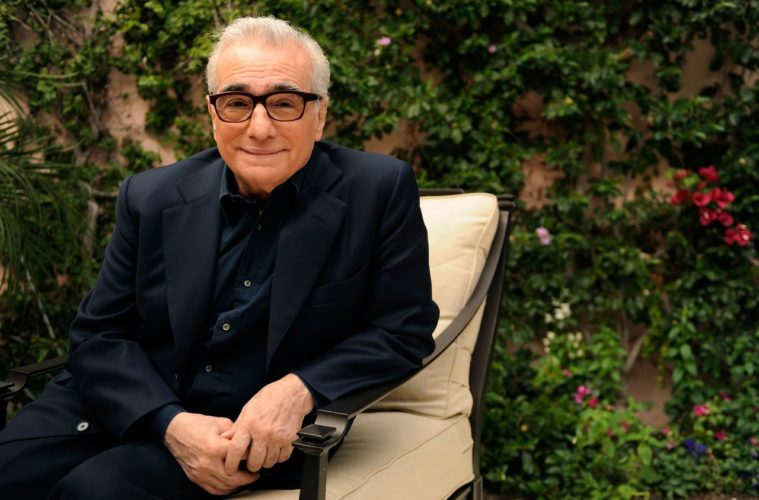 With a spoken version of his recently published text, “Persistence of Vision: Reading the Language of Cinema,” Martin Scorsese delivered the Kennedy Center’s annual Jefferson Lecture this past April, illustrating to a sold-out crowd the true strength of film — in short, as an “invocation of life, […] an ongoing dialogue with life.” It spins in several directions from thereon out, discussing the medium as a realization of cave paintings’ attempts at movement, as a device for visual storytelling, the importance of restoration, and that evolving matter of critical consideration. It’s stirring material when simply read on a computer screen, but, delivered by The Master himself, we have a lecture with potential to land in a certain pantheon of filmic discourse in years to come.

All of which is to say “Persistence of Vision” is something you’ll need to make time for, especially when the video’s latter 25 minutes provide a a lengthy interview conducted by Kent Jones, his friend and frequent collaborator. (This is also a man who’s among the two or three greatest living film critics — even if, in this case, that’s almost [almost] beside the point.) All in all, few things we’ve posted in the past year have been so invaluable.

You can see it for yourself (via FilmmakerIQ and Movies.com):

What did you make of Scorsese’s speech?