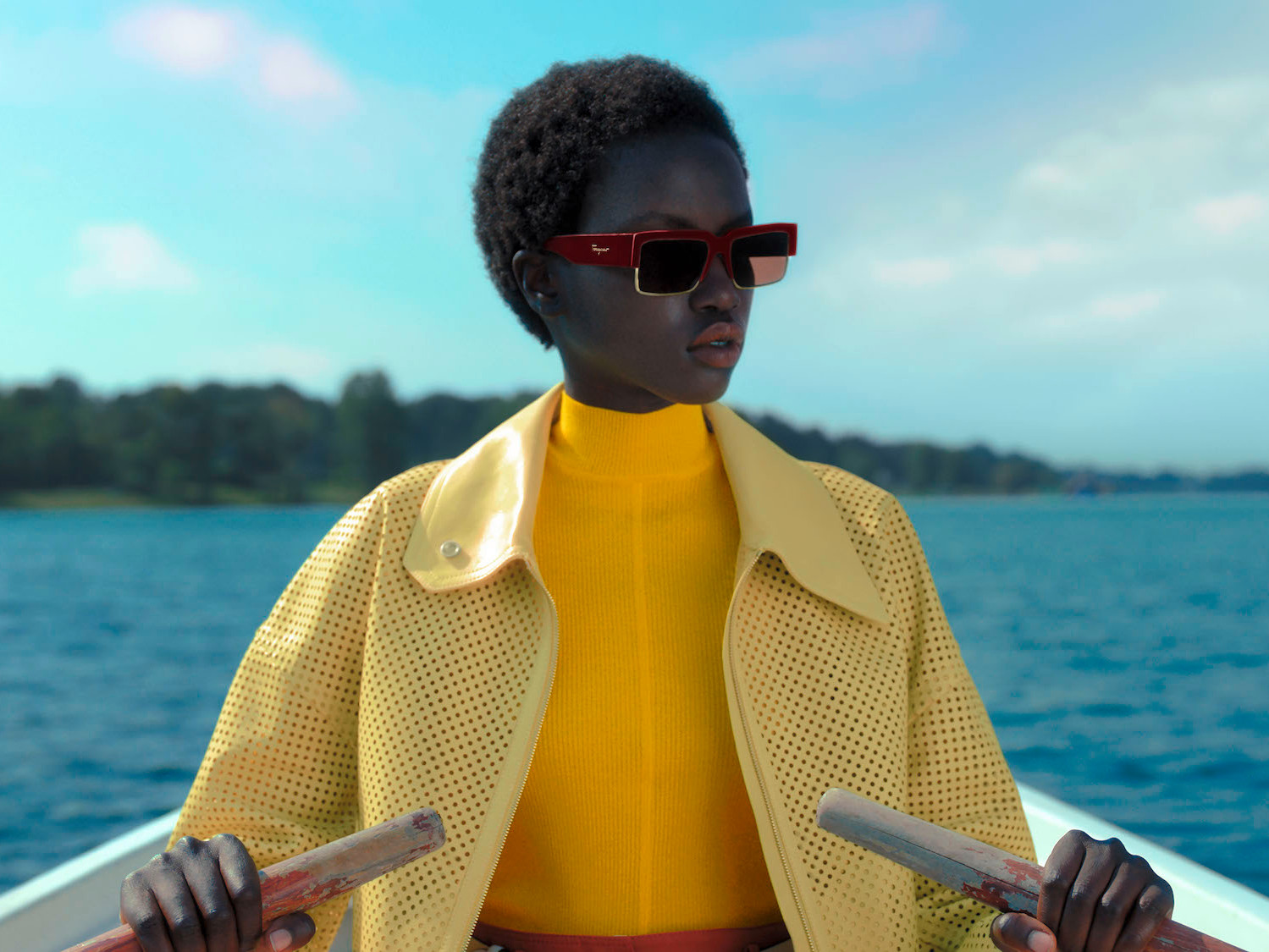 Wong Kar-wai isn’t the only established director who has recently lent his hand to an advertising campaign. As Luca Guadagnino prepares his cannibal love story with a certain Call Me By Your Name star (no, not that one), he’s also directed a new ad for Salvatore Ferragamo’s spring 2021 lineup. It’s of course a strong fit after he helmed a documentary about the designer, which we reviewed at Venice, and will likely arrive this year through Sony Pictures Classics.

Creative director Paul Andrew spoke with Vogue about the project and its main influence, The Master of Suspense, saying, “I love Hitchcock for many reasons; the storytelling, the style, the suspense, and I especially love his use of color in his later movies. [Hitchcock] saw the potential of Technicolor to create visual points of attention that can be both alarming and alluring. Absolutely his work inflected Luca’s film, and the collection plays a part in that: The Technicolor pieces pop on screen just like in the opening scene of Marnie. Also mid-century classicism, which is quite conservative but also very expressive—and through the behaviors of Hitchcock characters sometimes potentially transgressive—is an aesthetic I riffed on while keeping my international 2021 audience firmly at the forefront of my mind.”

Check out the ad below, with a hat tip to The Playlist.