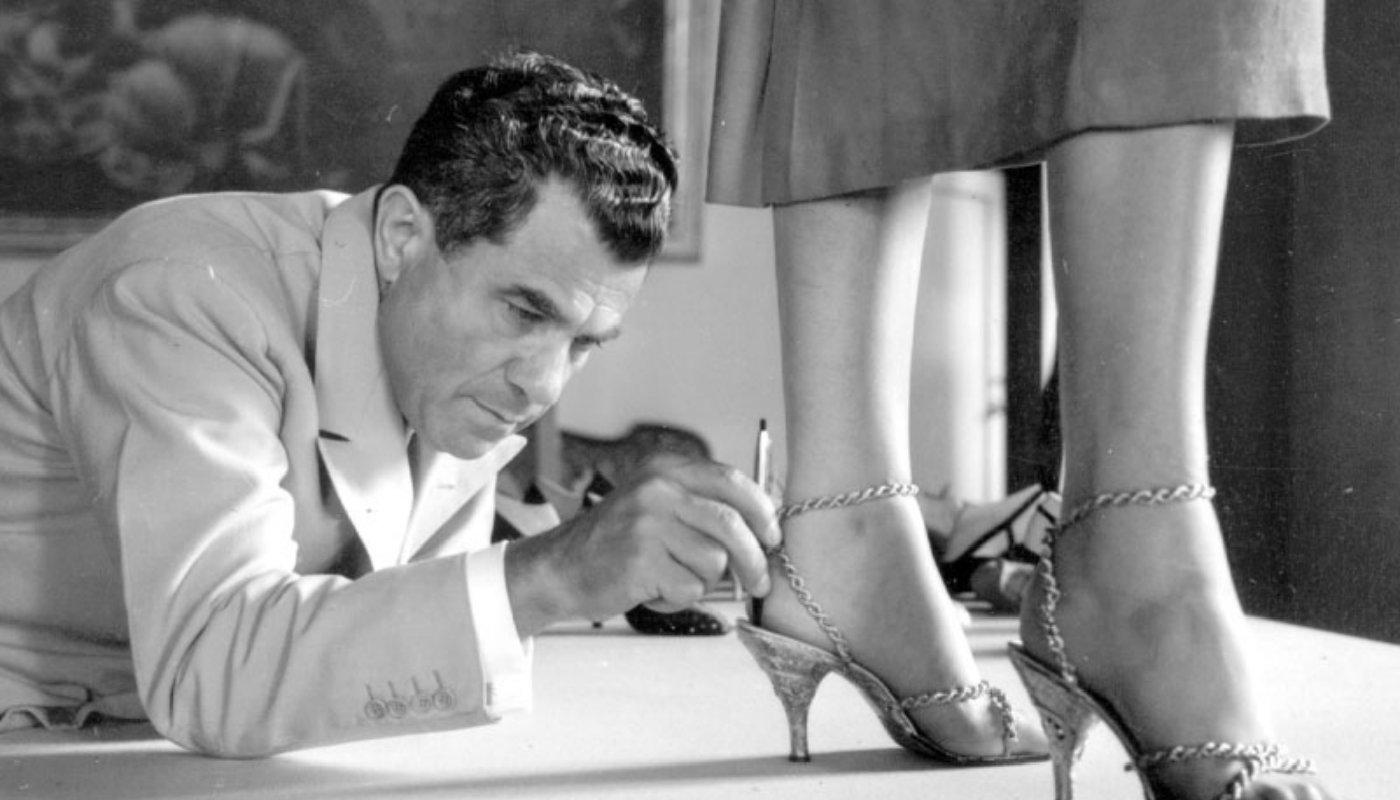 Biographical documentaries, just like the biographical narrative film, tend to benefit from some specificity. Danny Boyle’s Steve Jobs movie was quickly forgotten but it felt remarkably fresh upon release. This was thanks largely to the structure of Aaron Sorkin’s script, which honed in on three key nights to explain the bigger picture. Salvatore: The Shoemaker of Dreams, a detailed account of the legendary cobbler Salvatore Ferragamo’s life, goes the more conventional route––taking us from rags to riches and cradle to grave.

The film is the latest from Luca Guadagnino, the celebrated Italian filmmaker behind Call Me By Your Name and I Am Love and perhaps the best director of fashionista movies working today. Salvatore is a passion project through and through and fully enamored with its subject, bordering on mythologizing. Many of those interviewed are surviving members of the Ferragamo dynasty and not a single person has a bad or even mildly controversial word to say. It’s good for him, and bad for the viewer.

Inspired by the book of the same name, Guadagnino lays the foundations with a lengthy half-hour of early beginnings: taking in Ferragamo’s prodigal youth (notably heading to Naples aged 12 to learn the trade) and his fateful trip to Ellis Island in 1914. The film eventually moves from the macro to the micro as Ferragamo heads West––and not coincidentally it becomes a more effective documentary. The film is naturally at its most engrossing in these sequences in California where he was dubbed “the shoemaker to the stars” at the true birth of the movie industry.

The mythical, vaguely Edenic nature of these early days of Hollywood––a not too distant time period––seldom fails to fascinate. And Guadagnino has brought in a great selection of sources to illustrate it, including Martin Scorsese, critic Todd McCarthy, and the fashion designers and historians Deborah Nadoolman Landis (the film’s MVP) and Grace Coddington. Ferragamo’s revolutionary innovations and beautifully drawn patents would be deserving of a short film of their own. His move back to Italy and the establishment of the now-famous brand is similarly intriguing. There are also, frankly, a lot of very nice shoes on display.

Attention does wane however whenever the story deviates away from Ferragamo’s professional life to his personal (at 40 he married a woman half his age, had six kids, and died at 62), and at 120 minutes it is nothing if not indulgent. Seeing so many surviving family members on camera (who now run the business and hold the rights to much of the archive) does leave one wondering who might be calling the shots here. If those interviews were to be cut back you would have a much more compelling film, even accounting for Michael Stuhlbarg’s oddly gnawing narration, which was taken verbatim from Ferragamo’s book.

The eroticism of Guadagnino’s work is often attributed to all the glistening sun-kissed skin, movie stars, and Hockney-esque swimming pools. Yet I’ve always suspected it was just as much to do with his fascination with costuming. Away from the infamous peach scene, it was the image of Timothée Chalamet’s hot and bothered Elio inhaling deeply from his soon-to-be lover’s shorts that really spoke of his teenage longing. It came as no surprise then that Valentino’s couture fashion house would hire the director to make something as strange––and surely lucrative––as The Staggering Girl last year. Nor should it come as much surprise to see him make a film like Salvatore. What might bewilder and even disappointment is how by-the-numbers a documentary it is. Whatever you thought of the Valentino project, at least there was no doubting the hand that had made it. The same can not be said here.

Salvatore: Shoemaker of Dreams premiered at the Venice Film Festival.