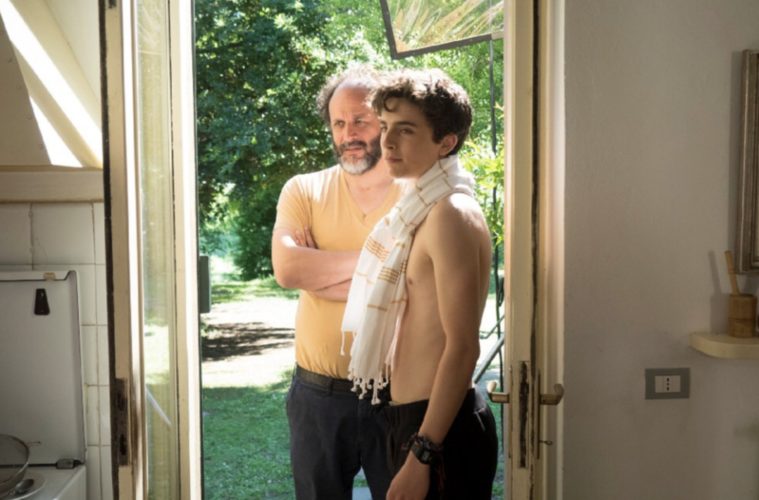 Update: Mark Rylance has joined the cast of the film, which is now shooting, THR reports.

Luca Guadagnino is adding another project to his ever-growing list of potential directorial gigs. Next on his plate is a film in which he’ll reteam with his Call Me By Your Name star Timothée Chalamet to tell a different kind of love story––this time with a splash of horror and cannibalism. (Insert Armie Hammer joke here.)

Bones and All, set to co-star Waves actress Taylor Russell, is based on Camille DeAngelis’ novel, THR reports. The story follows Maren Yearly who is on “a cross-country trip as she searches for the father she’s never met in an attempt to understand why she has the urge to kill and eat the people that love her.” A Bigger Splash writer Dave Kajganich has scripted the project, which aims to kick off shooting this April or May.

Russell recently wrapped the final season of Netflix’s Lost in Space while Guadagnino recently aired his miniseries We Are Who We Are on HBO. Chalamet is starring in The French Dispatch and Dune, both delayed from 2020 due to the coronavirus pandemic. Their last collaboration, 2017’s Call Me By Your Name, was a major critical darling and earned Chalamet an Oscar nomination for Best Actor.