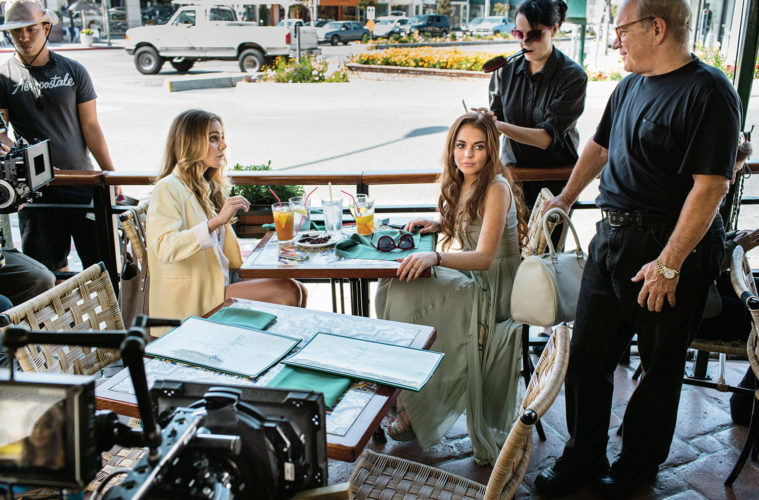 Watch: Lindsay Lohan Gets Attacked In First Clip From Paul Schrader’s ‘The Canyons’ While it mostly revolves around the battle between star Lindsay Lohan and just about everyone involved, it includes some noteworthy tidbits, such as Steven Soderbergh offering to edit the Bret Easton Ellis-scripted film (he was turned down), the film getting rejected from Sundance, as well as our director needing to strip down in order for a key scene to occur.

Judging from this first disappointing clip, which meanders until co-star James Deen attacks Lohan, perhaps the article will prove to be more entertaining then the final product. Check out the clip below and head over to the above link to read the article, as the film is attempting to pick up distribution for a release this year.

What do you think about the first clip from Paul Schrader’s latest?