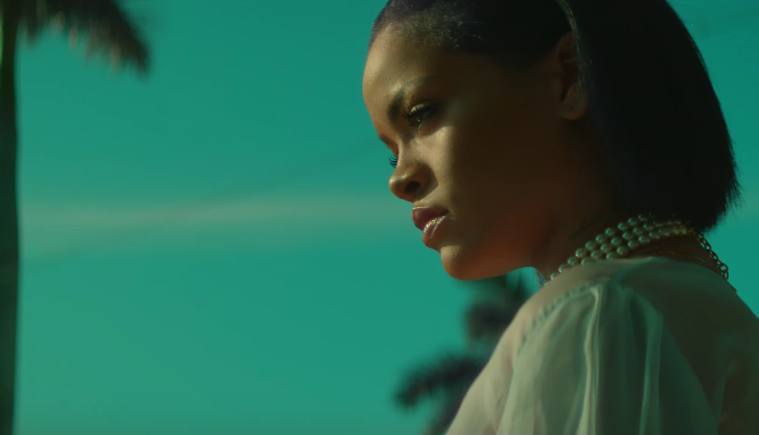 For those that have been waiting to see Harmony Korine‘s Spring Breakers follow-up, it’s looking less and less likely it will be The Trap, his long-gestating crime epic starring Idris Elba, Benicio Del Toro, Robert Pattinson, Al Pacino, and James Franco. However, he’s returned to Miami for what we’re considering a pseudo-sequel, directing the NSFW music video for Rihanna‘s “Needed Me.”

As for The Trap, he tells Dazed Digital, “I was supposed to shoot it last year. We were two weeks out. I got as close to shooting as you could be, and then I had issues with one of the actors. We had to pause the film, and then the movie got pushed back on the dates. I don’t really want to go into specifics, but it was more of a personality thing with one of the actors. So, we put a halt to the film and recast the movie. We’re supposed to wait until this May to shoot it.”

With May around the corner and no sign of a shoot happening, Korine may venture to another feature. “How I just have this thing where I lose interest in things after a while. Even though that movie was ready to go, I have this other idea for a film. An idea kept cracking me up and cracking me up. I spent the last couple of months writing this thing, and I’m pretty much almost done with this script. I feel like I’m maybe going to do this new one first,” he says. “It’s a totally different movie. I don’t want to talk about the idea yet. But I will say, it’s very funny. It’s closer to a cross between a Cheech and Chong movie and that movie Scarecrow.”

As we await more details on that enticing combination, check out his latest music video below.