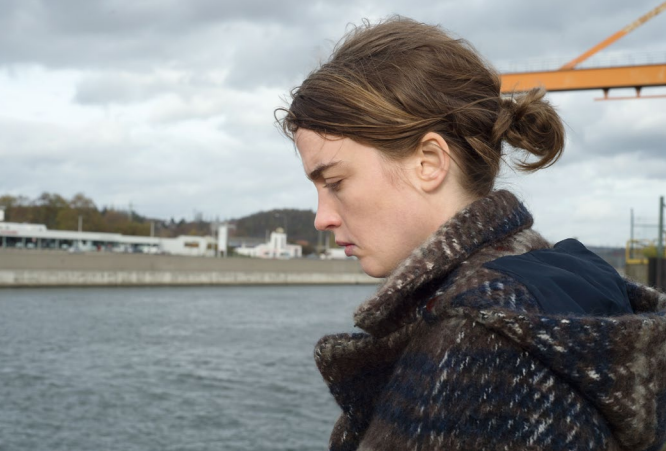 After the shortest break they’ve ever had between features — and following up one of their best films, the Marion Cotillard-led Two Days, One Night — Jean-Pierre and Luc Dardenne will return to Cannes with La Fille inconnue, aka The Unknown Girl. Leading the feature is Adèle Haenel (House of Tolerance, Suzanne) as Jenny, a woman who refuses to answer a knock on her door from a young girl. When the girl is found dead a short time after, she searches for her identity once the police come up short. With Haenel earning a César Award for the recent Love at First Fight, the Dardennes may very well have another pristine performance and exemplary social drama.

“These characters belong to today’s world. They belong to that part of society that has been brutally excluded. However, we never meant for them to be ‘social cases’. When Jenny sees her patients, she regards them as unique individuals, not as ‘cases’. So do we,” Luc Dardenne says. His brother adds, “In our films, we never look down on our characters. We never build a connection with the audience at our characters’ expense.”

The first three clips have now arrived, which can be seen below (although the first doesn’t have subtitles yet), along with some new photos.

One evening, after closing her practice for the day, Jenny, a young doctor, hears the doorbell ring but doesn’t answer it. The next day, the police inform her that an unidentified young woman has been found dead close by.

The Unknown Girl premieres on May 18th at Cannes and will be released by Sundance Selects.