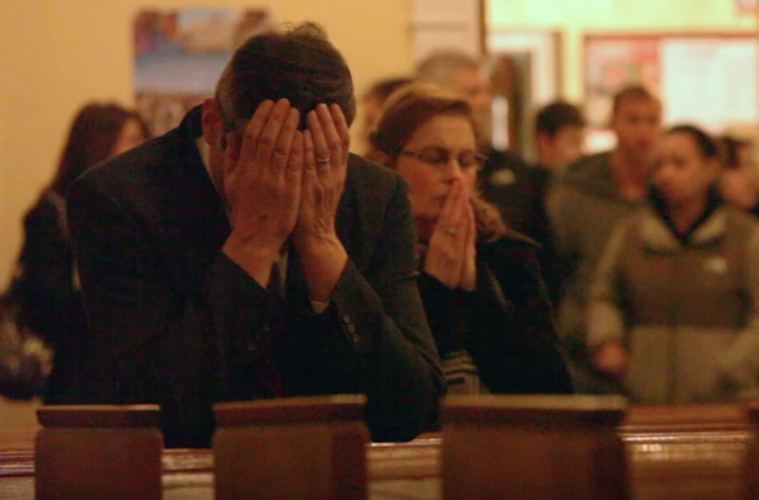 Released last fall and now available on VOD, one of the most gut-wrenching, vital documentaries of the last year is Newtown. The film finds director Kim A. Snyder taking a humanistic approach in exploring this recovery in the aftermath of the deadliest mass shooting of schoolchildren in United States history, which left 26 people, including 20 children, dead. With the film now more widely available, we’re pleased to debut an exclusive clip from the documentary, which features Dr. William Begg speaking at a Senate Judiciary Committee on assault weapons and discussing his experience being in the emergency room the day of the shooting.

We said in our review from Sundance, “Newtown is not much interested in going down the rabbit hole of proposed motivations of the never-audibly-named killer, or even the horrific specifics of the timeline of what occurred on that dreadful day in December 2012. Rather, the documentary’s foundation is formed by the acute emotional response to the event and its ripple effects that will be felt for a lifetime throughout (and beyond) this community of around 25,000 people. Each conversation, whether it be with families of those who lost children or the first responders at Sandy Hook Elementary School, is attuned to their internal grappling with the unfathomable loss.”

Check out our exclusive clip below.

In the aftermath of the worst school shooting in history, the traumatized community of Newtown, Connecticut finds a new sense of purpose in this intimate story of resilience as told by those whose lives were changed forever.

Newtown is now available on VOD.