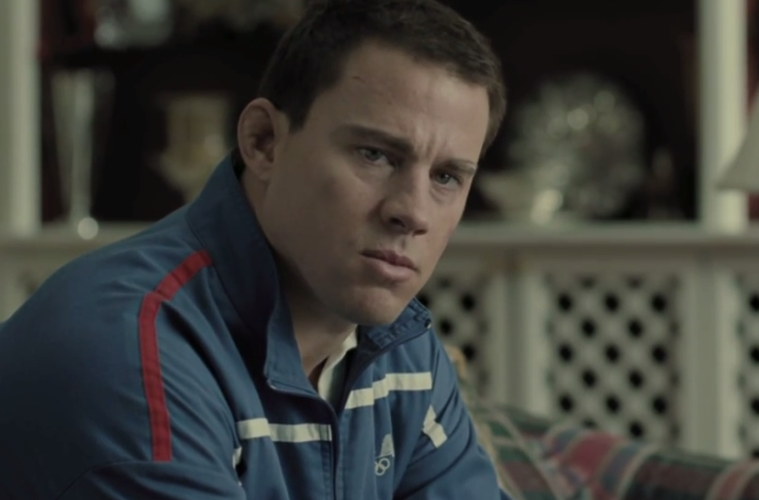 Opting out of an AFI Festival premiere last fall and pushing back its theatrical release plans nearly an entire year, Bennett Miller‘s Moneyball follow-up Foxcatcher is finally ready for the world. Ahead of a May 19th premiere at Cannes Film Festival, Sony Pictures Classics have dropped the debut clip, which is actually our first official glimpse at footage discounting a leaked teaser.

One of our most-anticipated films in the line-up, this first clip introduces us to the real-life characters played by Channing Tatum and Steve Carell, as the latter, millionaire John du Pont, asks the former what he wants in his wrestling career. It certainly looks to be promising new dramatic territory for both actors, so check it out below and return for our review in the coming days.