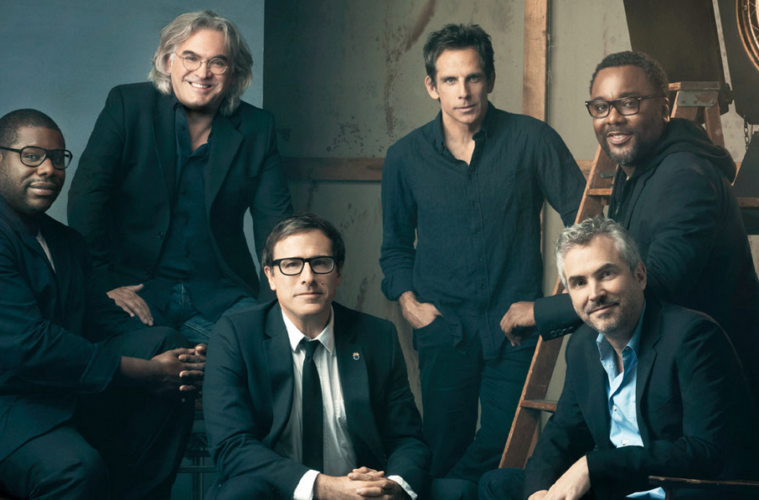 Following extensive roundtables with some of the finest writers and actors this year, it’s time for the chat we’ve been looking forward to most: a discussion between 2013’s notable directors. Coming once again from The Hollywood Reporter, Steve McQueen (12 Years a Slave), Paul Greengrass (Captain Phillips), David O. Russell (American Hustle), Ben Stiller (The Secret Life of Walter Mitty), Alfonso Cuaron (Gravity) and Lee Daniels (The Butler) all gather to discuss their careers and latest works.

Among the topics discussed are finding a balance between art and commercial prospects — notably Russell’s relationship with Megan Ellison — as well the great debate between television vs. film. Stiller also opens about working with his Flirting with Disaster and his infamously violative sets, then the group discusses how they broke into the industry, film school, firing actors and more. It would have been nice to see the Coens or Martin Scorsese stop by, but we understand how preoccupied the latter is and it’s a great chat nonetheless. Check it out below in full, in which Russell reveals he has written an “emotional” horror film that Eli Roth is attached to direct.

What’s the best-directed film of the year?