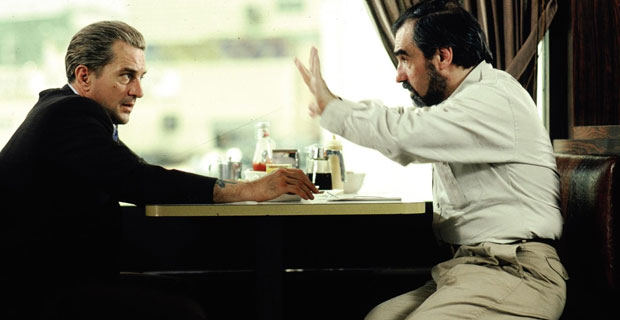 Celebrating its 23rd anniversary this fall, it’s prime time to revisit Martin Scorsese‘s gangster epic Goodfellas. Having seen the trailer for his upcoming The Wolf of Wall Street, the director looks to be returning to themes of excess and crime — complete with his flashy, energetic style. The 30-minute documentary Getting Made: The Making of Goodfellas, also included on the Blu-ray release, has recently been put online for your viewing pleasure and we’re featuring it today.

Going through the pre-production, shooting, release and more, a few of the film’s iconic scenes (including Ray Liotta and Joe Pesci‘s dinner exchange, as well as the extended steadicam shot) are discussed — all with the insight from editor Thelma Schoonmaker and more. It’s a fascinating inside look at the making of a masterpiece and one can check out the documentary below, then head over to Amazon to stream the film for free and pick it up for cheap on Blu-ray, if you don’t own it yet. [A Bittersweet Life]

Is Goodfellas among your favorite Scorsese films?