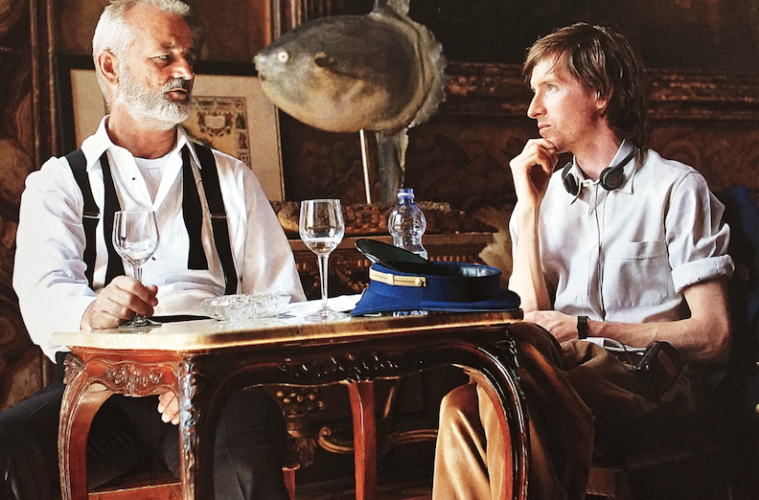 If you’re tired of yet another tired Wes Anderson parody video hitting the web, then today we have something that actually takes an informed, rewarding look at the director’s career. Throughout his career, the writer with the most knowledge of the director’s filmography, Matt Zoller Seitz (who was the first professional critic to review one of films) has worked on two sets of video essays and today we have them both in full — at least until perhaps Anderson crafts another feature.

The first is in conjunction with New York’s Museum of the Moving Image, a five-part video series amounting to just under an hour that looks at the style of substance in the director’s films (with a hat tip to Open Culture). Ranging from Peanuts cartoons to Martin Scorsese, Richard Lester, Mike Nichols, Hal Ashby, and J.D. Salinger, it’s an entertaining, comprehensive exploration of his career. Check out Seitz’s quote below from his 2009 introduction piece:

Anderson’s scavenger-hunt aesthetic stands him in good company, alongside Quentin Tarantino, David Gordon Green, James Gray, and the other Anderson, P.T. But what makes Wes Anderson distinctive is the sheer range of art that has fed his imagination—not just recent American and foreign films, but films from 30, 50, even 70 years ago, plus newspaper comics, illustrations, and fiction. The spectrum of influence gives his work a diversity of tone that his imitators typically lack. It is a style of substance.

For a more animated and recent look, we also have the author’s film-specific video series for his must-own books, The Wes Anderson Collection and The Grand Budapest Hotel expansion. In reviewing the former, we said, “Quite simply, it’s the film book of the year, a gorgeous, immaculately designed, painstakingly detailed, wonderfully written treasure trove. No Anderson fan could ask for anything better. It is a career overview (storyboard, maps, and more from Bottle Rocket to Moonrise Kingdom, interview collection (Anderson’s comments on casting Gene Hackman are particularly insightful), design study (the images from Moonrise and The Fantastic Mr. Fox are particularly delightful), and, well, pretty much everything else. The book is a must-have, for Anderson’s linking of The Royal Tenenbaums and Witness alone: “Harrison Ford, after he’s shot, says, ‘I know you asshole!’ And Gene Hackman says that in Tenebaums: ‘I know you asshole!’”

Check out all 2.5 hours worth of videos below:

Update: See the Substance of Style ones here.

What did you think of the video essays? What’s your favorite Wes Anderson films?