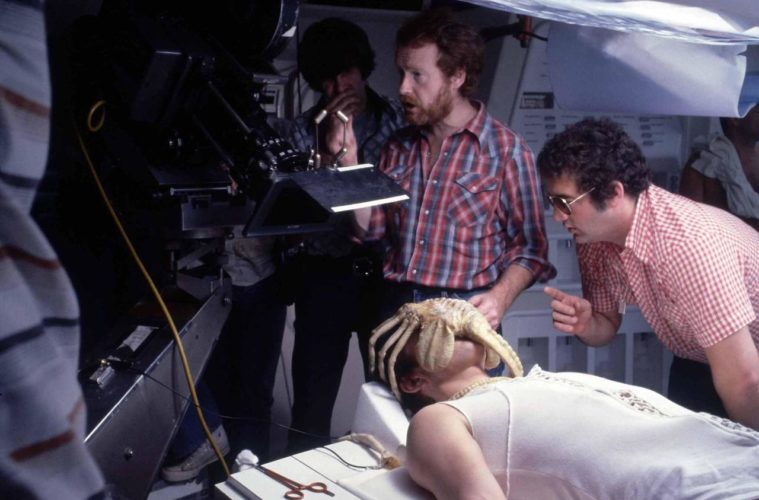 When Alien hit theaters in 1979, it took sci-fi from cheesy fantasy into horrific new territory. How the film managed to strike such a chord with audiences, and, in turn, launch a franchise that continues to grow, is due to the haunting imagery and artistry that went into its development. For curious fans, an in-depth documentary delves into this breakthrough work.

The Beast Within: The Making of Alien goes beyond behind-the-scenes to expose director Ridley Scott‘s masterpiece from its conception to its finish. Produced in 2003 and dug up by Cinephilia & Beyond, the 140 minute-long documentary includes interviews with subjects such as writer Dan O’ Bannon, executive producer Ronald Shusett, and cast members Sigourney Weaver, Veronica Cartwright, and Tom Skeritt as they discuss their various roles in the production.

Their commentary reveals details on the stand-out elements of the film, including the motivation behind making the lead character female, and how an opiate-riddled H.R. Giger designed the terrifying monster. It’s also interesting to find out that the story was influenced by John Carpenter’s film Dark Star, a student film-turned-feature release that O’Bannon worked on years before. Watch The Beast Within below and if you want another behind-the-scenes look at the franchise, check out a three-hour documentary on James Cameron‘s Aliens. Does The Beast Within change your view of Alien at all?