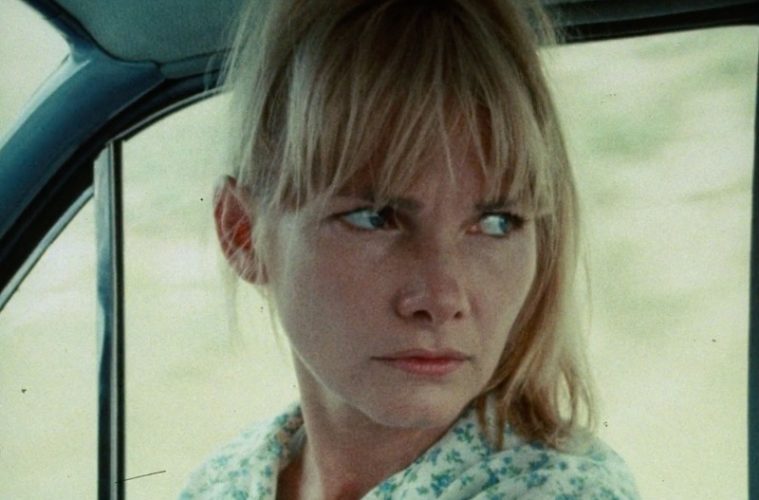 On the heels of releasing their first look at a restoration of Andrei Rublev, Janus Films is further proving their worth as one of cinema’s greatest companies debuting a preview of another major restoration this summer. Wanda, written by, directed by, and starring Barbara Loden, is an American independent landmark, even if it wasn’t appreciated upon its release back in 1970.

The only feature from Loden–who was married to Elia Kazan until her death at the age of 48 from breast cancer, 10 years after the film’s release–Wanda follows a woman’s struggle in the northeast coal region of Pennsylvania. Thanks to the likes of champions Isabelle Huppert and John Waters–as well as Nathalie Léger’s recent book–the film has received a resurgence as of late, and now Janus Films will release it in theaters this summer, followed by a likely release on The Criterion Collection.

See the trailer and poster below, and I’d also highly recommend this Film Comment discussion for more on the making and impact of the film. Oh, and pick up these t-shirts.

Barbara Loden’s lone feature was a vanguard work by an America independent filmmaker, a totally uncompromised writer-director-star turn in which she embodies a listless young mother in Pennsylvania coal country who drifts away from her domestic prison and shacks up with perhaps the least glamorous outlaw in cinema history, Michael Higgins’s cantankerous “Mr. Dennis.” A deeply personal work by Loden, herself a child of Appalachia, with an extraordinary clear-eyed expression of dead-end despair, a life-marred document of a scuffed, sad, left-behind working-class world. Without question, one of the greatest American films of the 1970s.

Wanda opens at the Metrograph on July 20 and will expand from there.