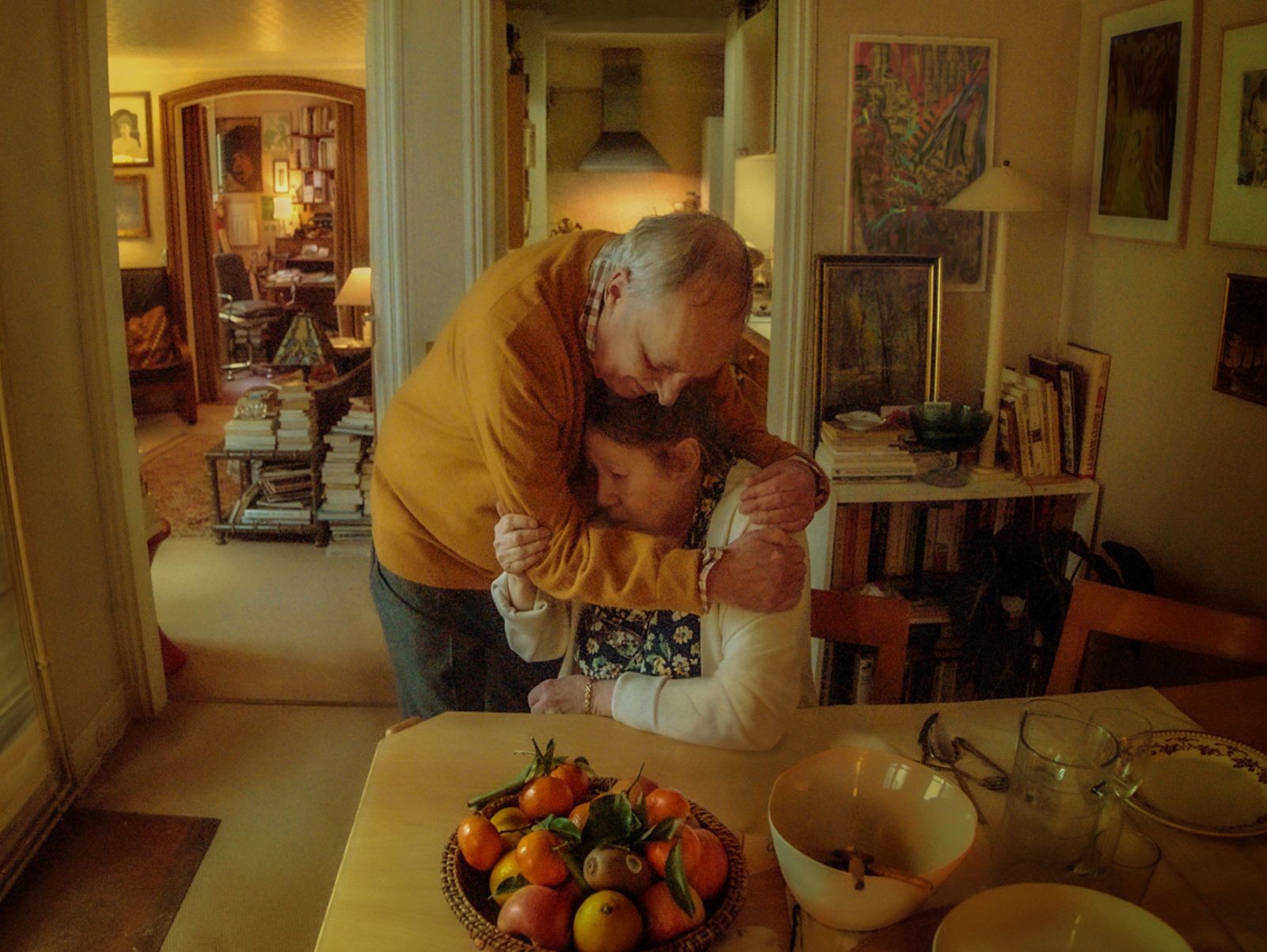 After exploring sex and drugs with Love and Climax, respectively, Gaspar Noé is here devastate you with a look about the one thing we are all guaranteed to face: getting old and the inevitability of death. Vortex, which premiered at Cannes Film Festival last fall, follows a couple (Françoise Lebrun and Dario Argento) as the former deals with dementia. With a split-screen approach, the first trailer has now arrived ahead of a release later next month via Utopia.

Rory O’Connor said in his review, “It is a devastating and uncharacteristically sincere accomplishment for Noé, an Argentinian filmmaker and enfant terrible who made his name with a great string of provocative works about the younger, stickier parts of life—nominally, parties (Climax), drugs (Enter The Void), and sex (Love), though usually all at the same time. Vortex‘s stars are of a much earlier vintage: LeBrun rose to prominence playing Veronika in 1973’s The Mother and The Whore (which Noé greatly admires); Argento (80 years young last year) was at the peak of his Giallo masterpieces just a few years after. Noé survived a brain hemorrhage just over a year ago, and while he has stated it wasn’t an inspiration for Vortex, his film never leaves you in any doubt as to what lies around the corner for us all: from his signature monolithic credit crawl (in which each name is accompanied by their corresponding birth year) and wry tagline (“Life is a short party that will soon be forgotten”) all the way to the shattering denouement.”

See the trailer and poster below, and read our interview with the director here.

Vortex opens on April 29 and will expand in May.