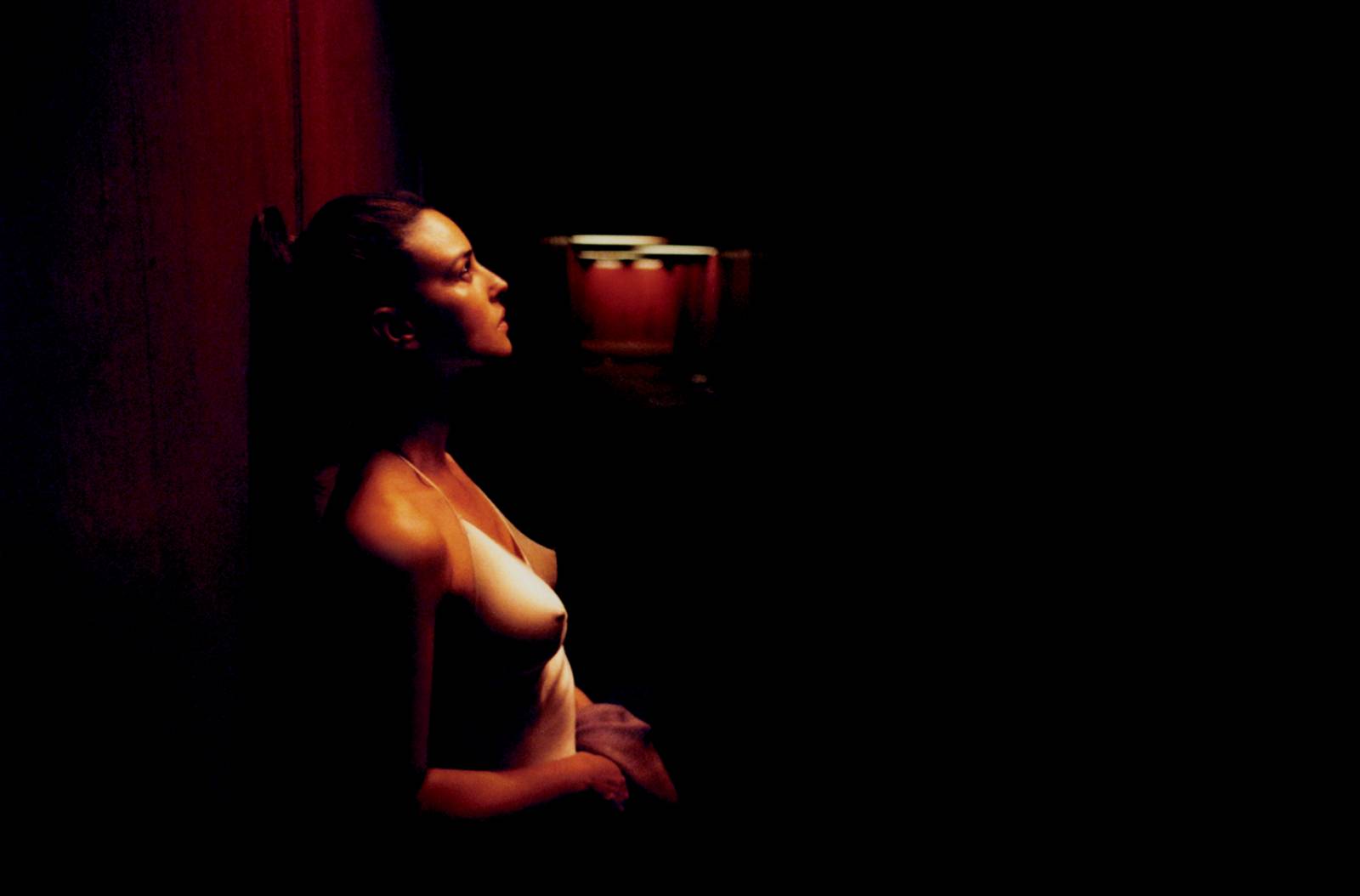 Following up last year’s back-to-back U.S. releases of Lux Æterna and Vortex, Gaspar Noé returns this year but not with a new film, technically speaking. Twenty years after the premiere of his harrowing shocker Irreversible, the filmmaker is back with Irreversible: Straight Cut, which re-reverses the film, starring Monica Bellucci and Vincent Cassel, so that it now plays in chronological order. Distributor Altered Innocence will give this new cut a U.S. release beginning February 10th in Los Angeles at Landmark’s Nuart Theatre and New York City at IFC Center, along with additional cities. A restored version of the original film will also play concurrently in select cities, with some featuring a new 35mm print.

Noé said, “Until now, IRREVERSIBLE was a deliberate puzzle. Presented clockwise, everything is clear, and also darker, making it easier to identify with the characters and understand the tale unfolding. The same story is no longer a tragedy, this time it is a drama that brings out the psychology of the characters and the mechanisms that lead some of them to a murderous barbarity. While IRREVERSIBLE has sometimes been wrongly perceived as a ‘rape and revenge’ B movie, here the deadly outcome is all the more depressing. IRREVERSIBLE: STRAIGHT CUT can be more easily seen as a fable on the contagion of barbarity and the command of the reptilian brain over the rational mind. This new cut is another film. You will see. Time reveals all things.”