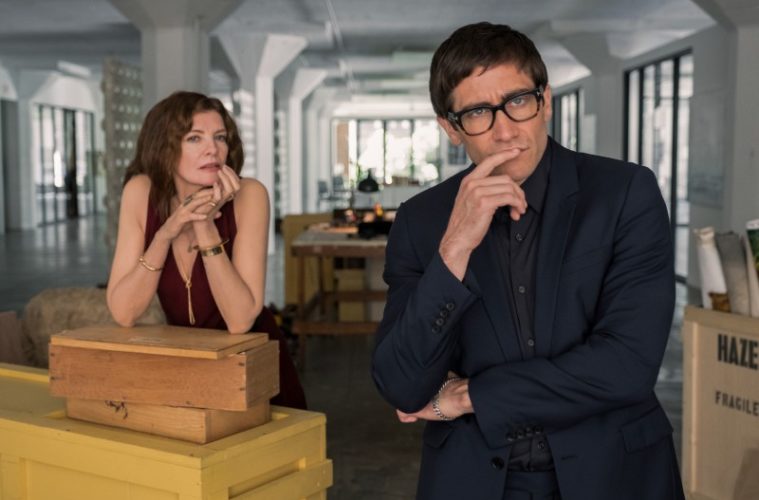 While his last film Roman J. Israel, Esq. didn’t earn as much acclaim as Nightcrawler, this writer found it to be a more fascinating, idiosyncratic character study. Dan Gilroy is now back his third film, Velvet Buzzsaw, which reteams him with Jake Gyllenhaal and Rene Russo in the story of the strange world of fine-art trading. Ahead of a Sundance premiere, Netflix has now released the first trailer.

In the preview, what begins as a cheekily goofy satire soon turns into a strange-looking thriller with horror elements sprinkled in. The release on Netflix so soon after its Sundance premiere doesn’t inspire a great deal of confidence, but we’re hoping for the best. Also starring Toni Collette, Zawe Ashton, Tom Sturridge, Natalia Dyer, Daveed Diggs, Billy Magnussen, and John Malkovich, see the trailer below.

One can also see our 100 most-anticipated films of 2019 list here, which includes Velvet Buzzsaw.

Velvet Buzzsaw is a thriller set in the contemporary art world scene of Los Angeles where big money artists and mega-collectors pay a high price when art collides with commerce.

Velvet Buzzsaw premieres at Sundance and hits Netflix on February 1, 2019.