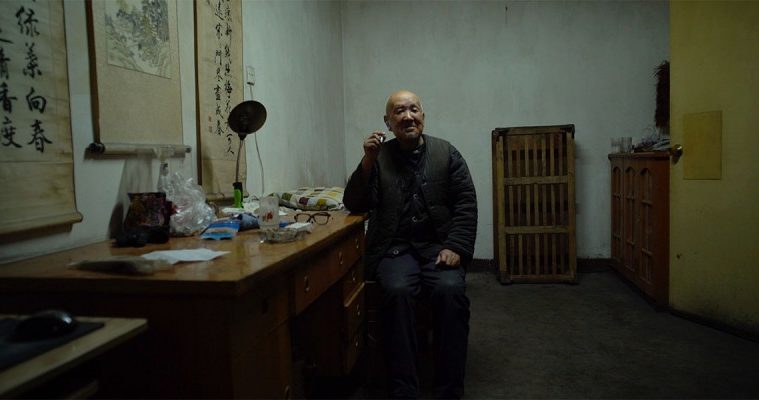 Perhaps the most acclaimed epic-length documentary in recent memory is Dead Souls, the latest historical opus from heralded Chinese master Wang Bing. Numerous reviews published since its premiere at the Cannes Film Festival have made comparisons to Claude Lanzmann’s landmark Shoah for a similar emphasis on voices lost to the atrocities of history — something for which you’ll perhaps need to be in a certain mood, but that’s why films don’t occupy a temporary state of existence.

It arrives in U.S. theaters this week courtesy Grasshopper Film and Icarus Films, and with it comes a trailer showcasing the mood and atmosphere. Our own review compared it to Ozu, saying “that Japanese master’s dedication to the elderly is stronger here, be it the many shots that conveyed simply a sense of immobility,” while also citing Wang’s “genuine need to document.”

Dead Souls will open on December 14.