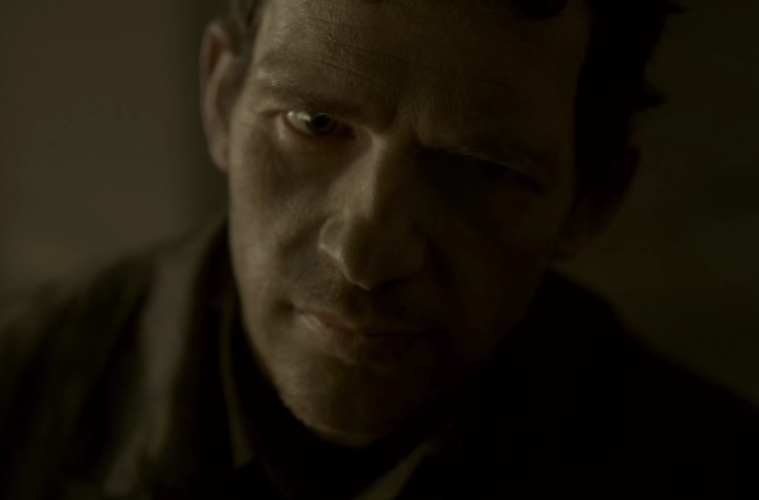 One month from today one of the most essential films of the year will be arriving to theaters. As people line up around the block for The Force Awakens, we’d first offer a recommendation for Son of Saul, a formally dazzling Holocaust drama that marks the feature debut of Béla Tarr protégé László Nemes. Hungary’s Oscar entry and Grand Prix winner at this year’s Cannes Film Festival, it’s one of the most impressive, affecting films I’ve seen in 2015. The first U.S. trailer has now landed thanks to Sony Classics and without featuring a word of dialogue it shows off the remarkable visuals, shot in 4:3 aspect ratio.

One can read our rave review, which says, “By approaching his material through a purely experiential style that purposely eschews psychology, Nemes has crafted a towering landmark for filmic fictionalizations of the Holocaust. […] The result is claustrophobic and overwhelmingly intense and the film barely slows down for a single one of its 107 minutes. As a viewing experience, it is relentlessly harrowing, bordering on the traumatizing. Yet while Son of Saul dares to delve even further into the horror than the majority of Holocaust films, never once does it so much as threaten to slip into exploitative territory.”

October 1944, Auschwitz-Birkenau. Saul Ausländer is a Hungarian member of the Sonderkommando, the group of Jewish prisoners isolated from the camp and forced to assist the Nazis in the machinery of large-scale extermination. While working in one of the crematoriums, Saul discovers the body of a boy he takes for his son. As the Sonderkommando plans a rebellion, Saul decides to carry out an impossible task: save the child’s body from the flames, find a rabbi to recite the mourner’s Kaddish, and offer the boy a proper burial.